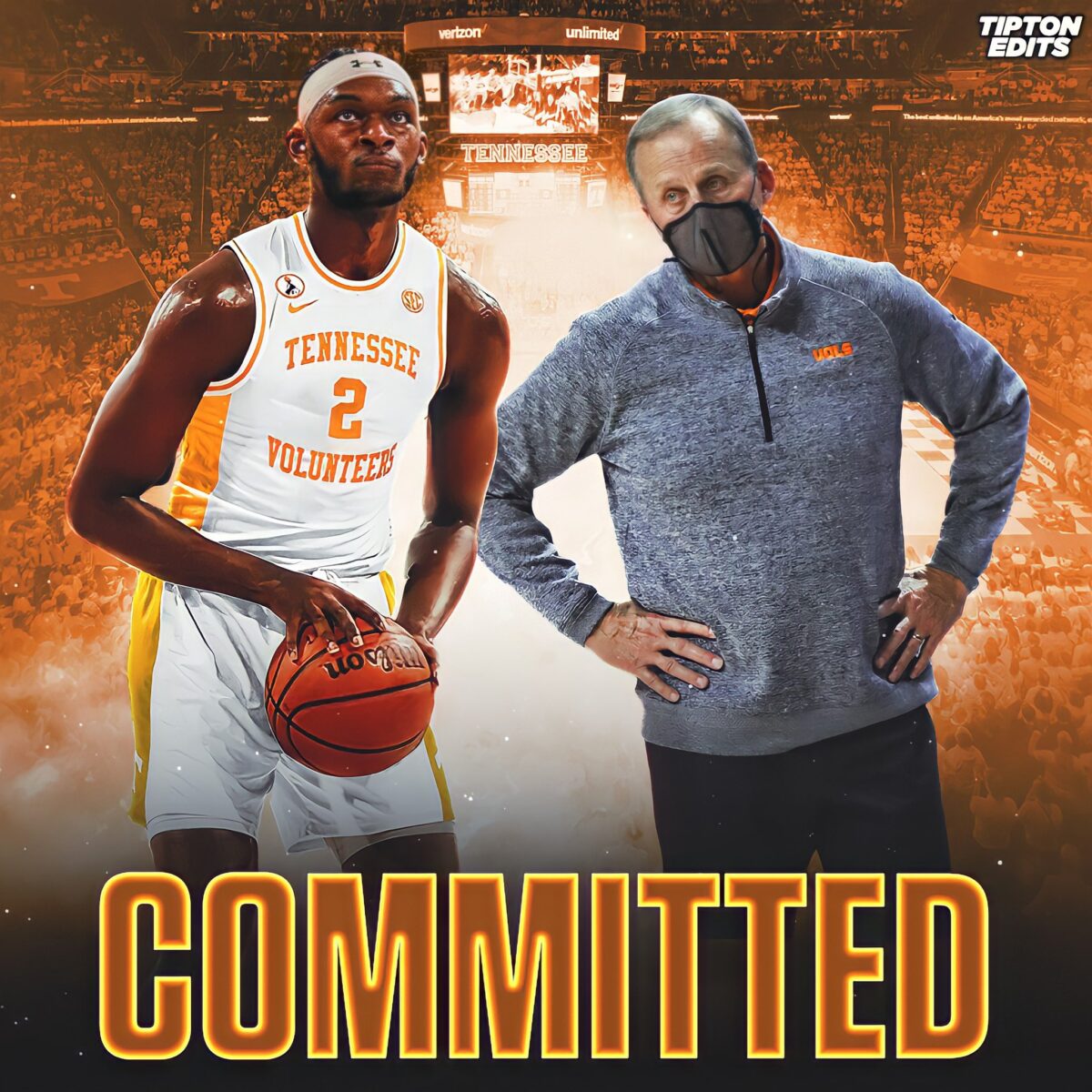 By RYAN McMULLEN Brandon Huntley-Hatfield, the 6-foot-9 forward from Scotland Campus (PA) and B. Maze Elite AAU, committed to Tennessee on Thursday morning. The former 2022 prospect also will reclassify into the class of 2021. Huntley-Hatfield chose the Volunteers over Auburn, Kansas, Ole Miss, Syracuse, and Wake Forest. “I was very proud of the development of Brandon this year,” Scotland head coach Chris Chaney said. “His mindset and work ethic is at a all time high and put that with his highly skill qualities with his shooting, passing and scoring at all three levels and his basketball IQ and added toughness. He brings a lot to Tennessee.   According to ESPN, Huntley-Hatfield is now ranked as the No. 19 player in 2021. He will team up with five-star guard Kennedy Chandler, four-stars Jonas Aidoo and Jamai Mashack, and also Quentin Dibounje. Follow Ryan on Twitter Follow Adam Zagoria on Twitter Follow ZAGSBLOGHoops on Instagram And Like ZAGS on Facebook