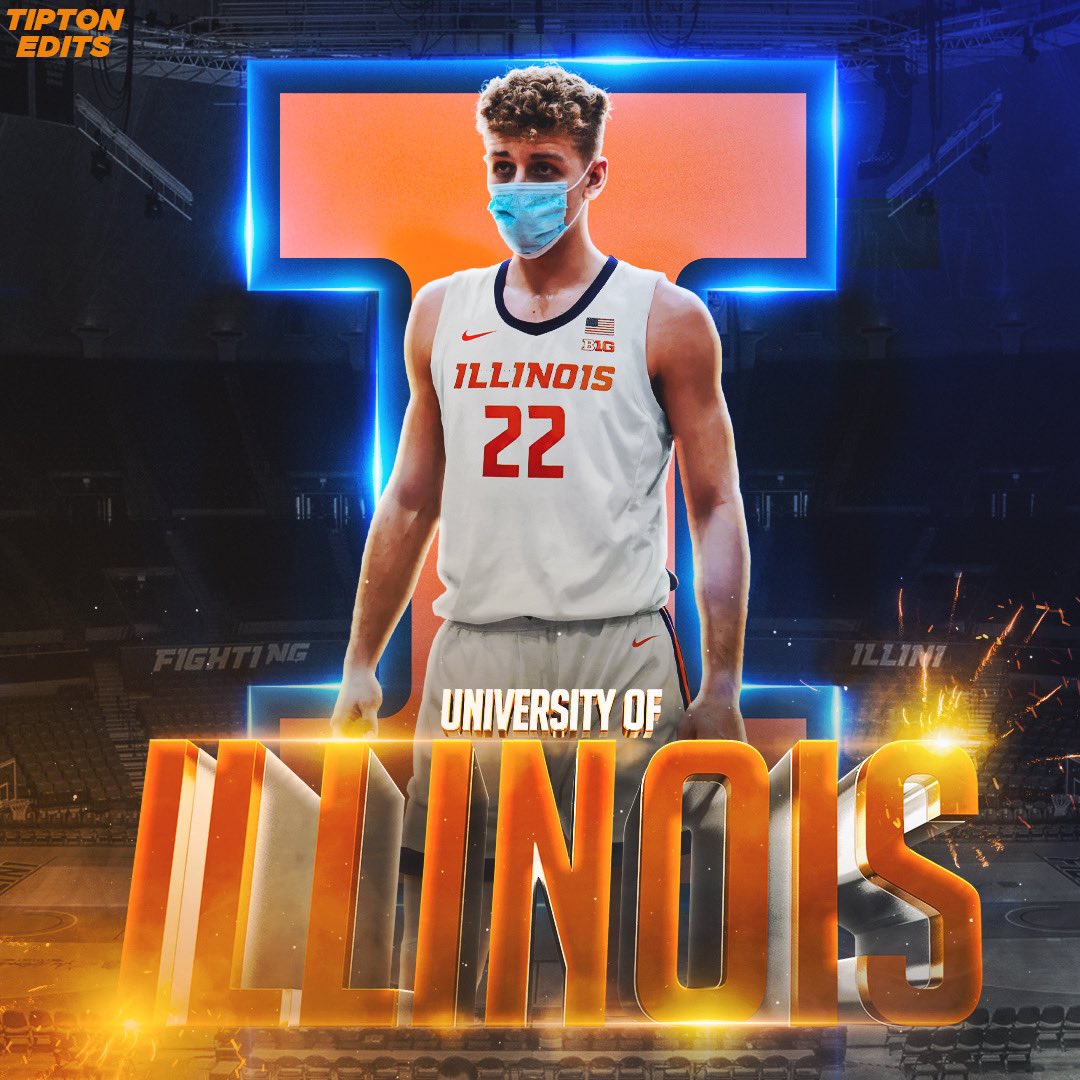 By ADAM ZAGORIA Brandin Podziemski is headed to Illinois. The 6-foot-6, 195-pound guard from St. John’s Northwestern Academies (WI) School chose the Illini over Kentucky, Miami, Wake Forest and Vanderbilt. “I will be taking my talents to the University of Illinois and I chose them because it was the best fit for me and also because of the relationships I’ve built not only with the coaching staff but the players as well,” he said. “I feel like I bring everything to the table but most importantly is my work ethic and my ability to do whatever coach [Brad] Underwood needs of me.” Podziemski, who in March was named Wisconsin Mr. Basketball, joins fellow shooting guards R.J. Melendez and Luke Goode in Illinois’ 2021 recruiting class. “Brandin’s upside continues to be through the roof,” St. John’s Northwestern assistant coach D.J. Mlachnik said last fall. “You could see it in him since 8th grade. His work ethic, determination, competitiveness, and passion for the game are inspiring. He has always been a kid that sees no limits; when he wants something he goes and gets it. “Brandin has always been one of the best shooters in the state over the last 2-3 years, no doubt about it. But over the summer after his sophomore season after earning All-State, until now, Brandin has worked incredibly hard to add to his game and his skill set continues to expand. “His biggest improvement has been his creativity with his dribble and working to create out of isolation situations and ball screens. The kid is a flat-out scorer, and if you take a breathe on him, he’s going to get a bucket.” Antonio Curro of NY2LA compared him to Chris Mullin, Manu Ginobli and Luke Kennard. “He’s one of the top pure perimeter shooters in the country, but he’s more than that,” Curro said. “He fills the box score, competes and he can defend multiple positions “He’s a max effort guy game in and game out, ultra-competitive. He’s the first one in the gym and the last one to leave every day.” Follow Adam Zagoria on Twitter Follow ZAGSBLOGHoops on Instagram And Like ZAGS on Facebook