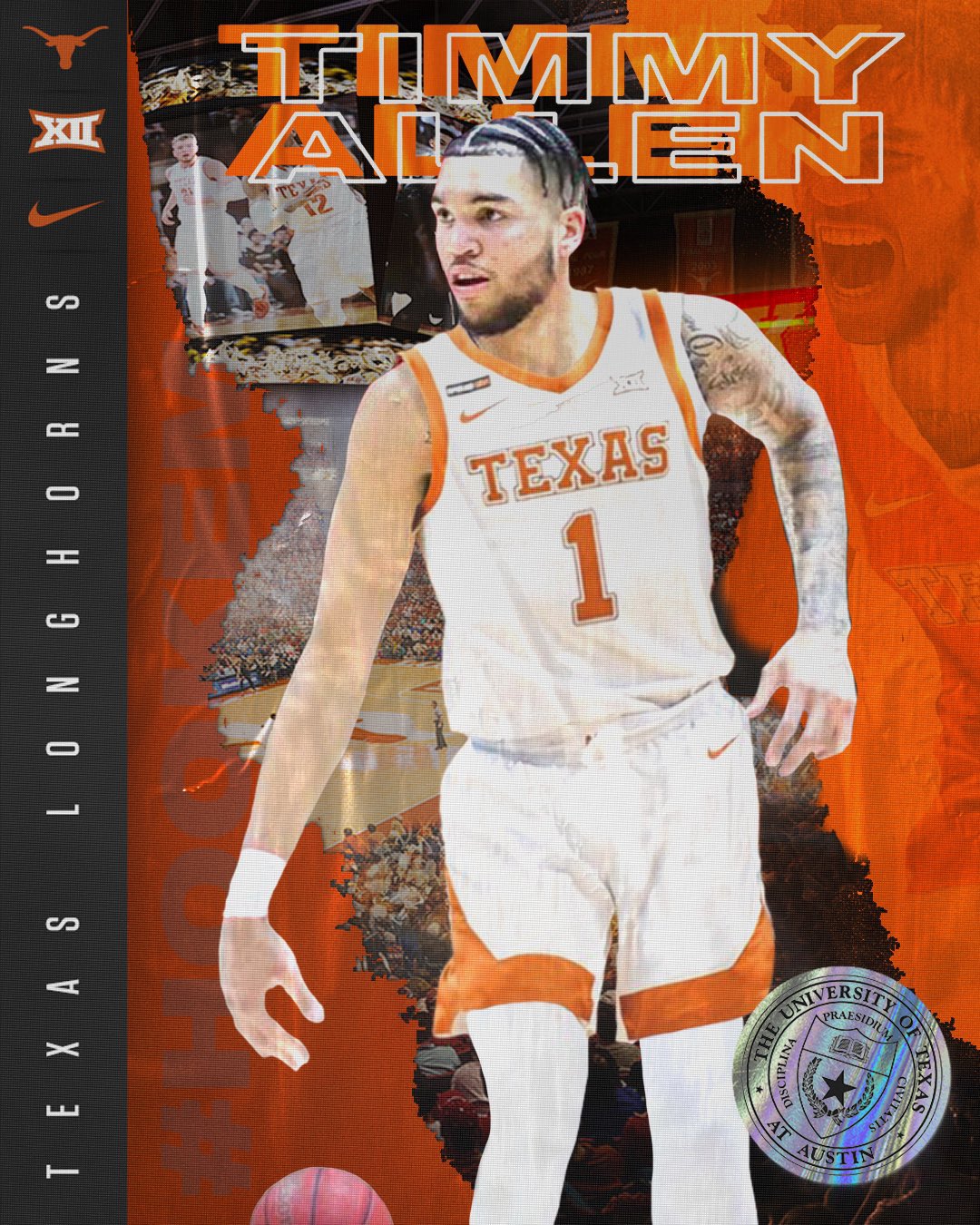 By ADAM ZAGORIA Chris Beard continues to remake the roster at Texas and his latest high-profile additions come from Utah and Kentucky. He also kept one of Texas’ own. Devin Askew, the 6-foot-3 freshman point guard who spent last season at Kentucky, committed to the Longhorns on Tuesday morning, and 6-6 Utah forward Timmy Allen followed suit Tuesday evening. Andrew Jones also announced he was returning for another season. Askew, the former five-star floor general, averaged 6.5 points, 2.9 assists and 2.6 rebounds in his lone season at Kentucky. “I chose Texas because Coach Beard and his coaching staff are completely invested into their players and player development,” Askew told 247Sports.com. “They have also watched film on my game and see that my playing style and abilities will thrive in their program.” He added: “I will bring passion, skill, a team-first attitude and a dedication to work hard.” The 6-6 Allen averaged 17.2 points, 6.4 rebounds and 3.9 assists as a junior and 17.3 points and 7.3 rebounds as a sophomore. He went for 20 points and 13 boards in a double-overtime loss to Southern Cal in the Pac-12 Tournament quarterfinals. He will have have up to two years of eligibility remaining. “I’m excited to play for Coach Beard and his great staff,” Allen said. “He is a tough coach who loves tough players and I’m excited to be coached hard. To play for a great program like Texas and with a great coach like Coach Beard, its a win-win. “I’ll bring lots of versatility and play-making to his team.” Jones, meantime, announced he was coming back for another year after averaging 14.6 points, 4.5 rebounds and 2.3 assists. He began his career at Texas in the 2016-17 season so next year will be his sixth at the school. He was diagnosed with leukemia in January 2018 but underwent successful treatment at MD Anderson Cancer Center in Houston. He re-joined the team for the 2018-19 season and played in two games as he continued his treatments throughout the year. Texas last week added four-star wing Jaylon Tyson. Follow Adam Zagoria on Twitter Follow ZAGSBLOGHoops on Instagram And Like ZAGS on Facebook