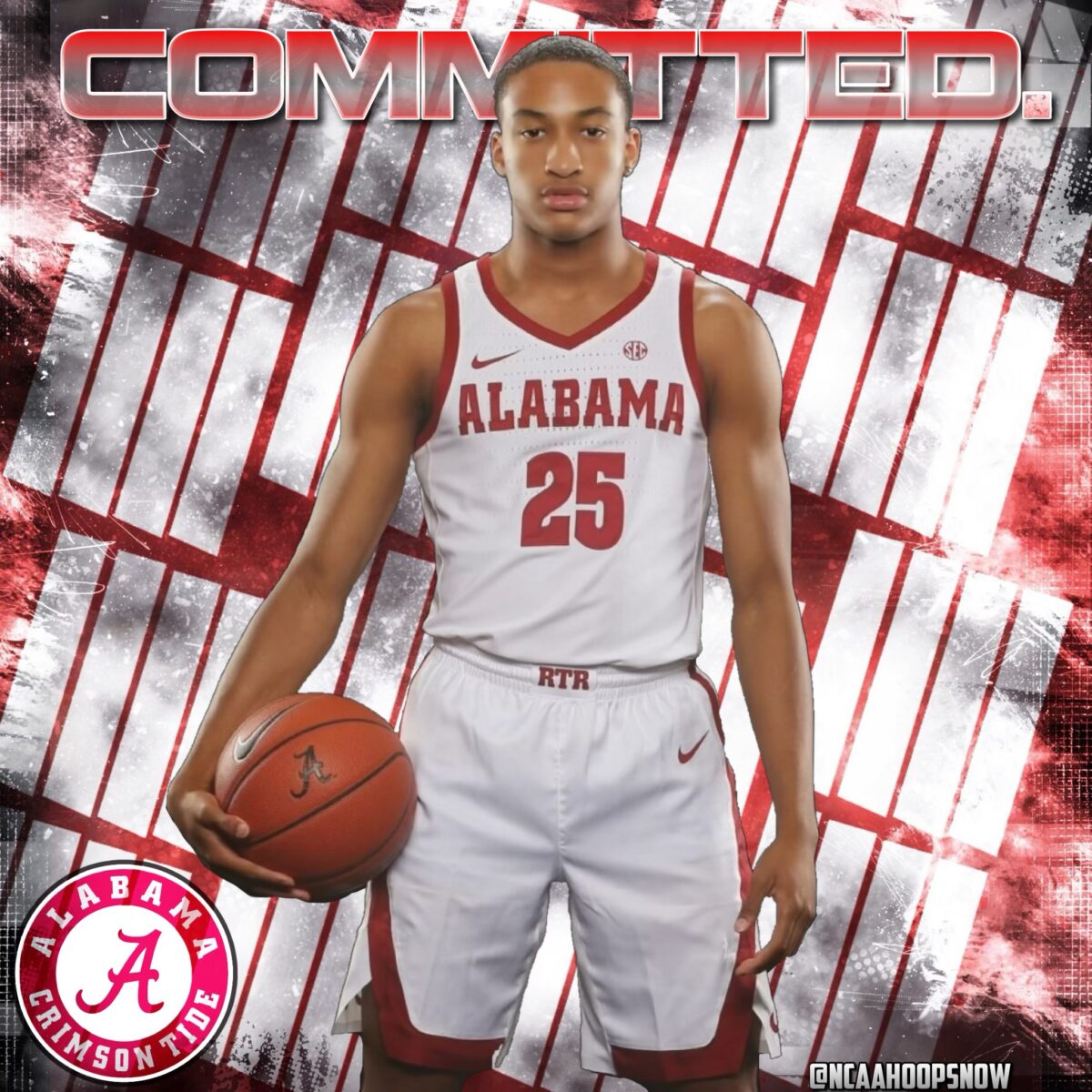 By RYAN McMULLEN Texas Tech transfer Nimari Burnett announced his commitment to Alabama on Thursday. He broke down his commitment with ZAGSBLOG. “I chose Alabama because it prepares me for ultimately the level I want to play at,” he said. “The main reason is because the playing style fits who I am as a player on both ends of the floor and I’ve had a great relationship with Coach [Nate] Oats and staff since they started to recruit me.” The former McDonald’s All-American chose Alabama over Auburn, Illinois, LSU, Oregon, USC, and Vanderbilt. “I just feel like it’s the best place for me to showcase all that I’ve been working on throughout my life and it’s a system that fits who I am as a basketball player,” Burnett said. “Also, I will bring a high offensive skillset and a defensive mindset that will lead to a successful season.” Burnett only played in 12 games this season for Texas Tech where he averaged 5.3 points on 28% shooting and 1.8 rebounds. ESPN ranked Burnett No. 22 nationally and No. 4 shooting guard in high school. Alabama is continuing to get terrific pieces for next year’s roster. Alabama landed four-star center Charles Bediako on Tuesday. The Crimson Tide are expected to be a Final Four candidate next season after falling to UCLA in the Sweet 16 this year. Follow Ryan on Twitter Follow Adam Zagoria on Twitter Follow ZAGSBLOGHoops on Instagram And Like ZAGS on Facebook