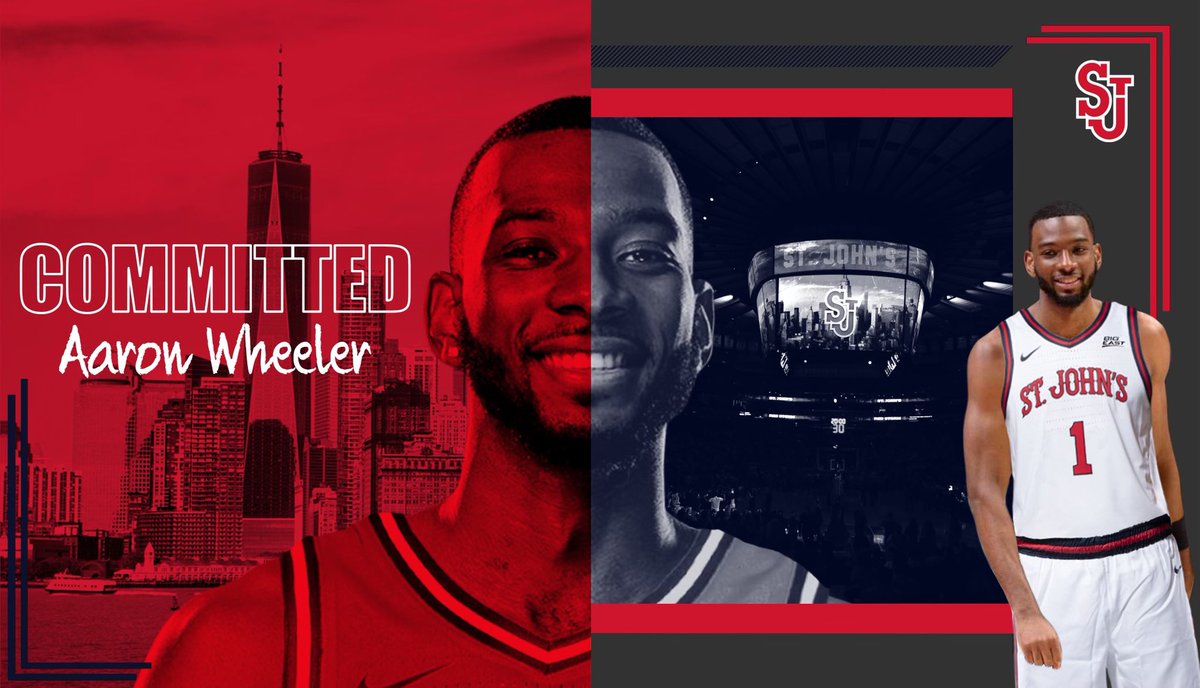 By ADAM ZAGORIA After losing six players to the transfer portal, St. John’s is rebuilding the same way. Aaron Wheeler, the 6-foot-9, 205-pound junior forward from Purdue, announced his transfer to St. John’s as a graduate transfer. A native of Stamford, Conn., he averaged 3.9 points and 4.4 rebounds in 28 games last season for the Boilermakers. “I thought the way they play was a great fit for what I bring to the game,” he said by text. “On top of that it’s a great opportunity for me to play in front of my family again. I think I’ll bring a lot versatility to both ends of the floor for them.” He added: “I’m a guy that can play multiple position, [bring] shooting, and lead some of the younger guys.” Mike Anderson’s team previously added Vermont transfer Stef Smith, a 6-2 guard who averaged 13.6 points and 3.1 assists. “We’re thrilled to have Aaron join the St. John’s basketball program and University community,” said Anderson.  “I’ve been following Aaron’s career for a long time and I think he’ll fit in perfectly with what we’re trying to accomplish here in terms of our style.  He has big-game experience and I think that knowledge will be invaluable for our team moving forward.” St. John’s has lost six players to the portal in Greg Williams Jr., Josh Roberts, Vince Cole, Isaih Moore, Marcellus Earlington and John McGriff, while sophomore star Julian Champagnie will test the NBA Draft waters. Follow Adam Zagoria on Twitter Follow ZAGSBLOGHoops on Instagram And Like ZAGS on Facebook