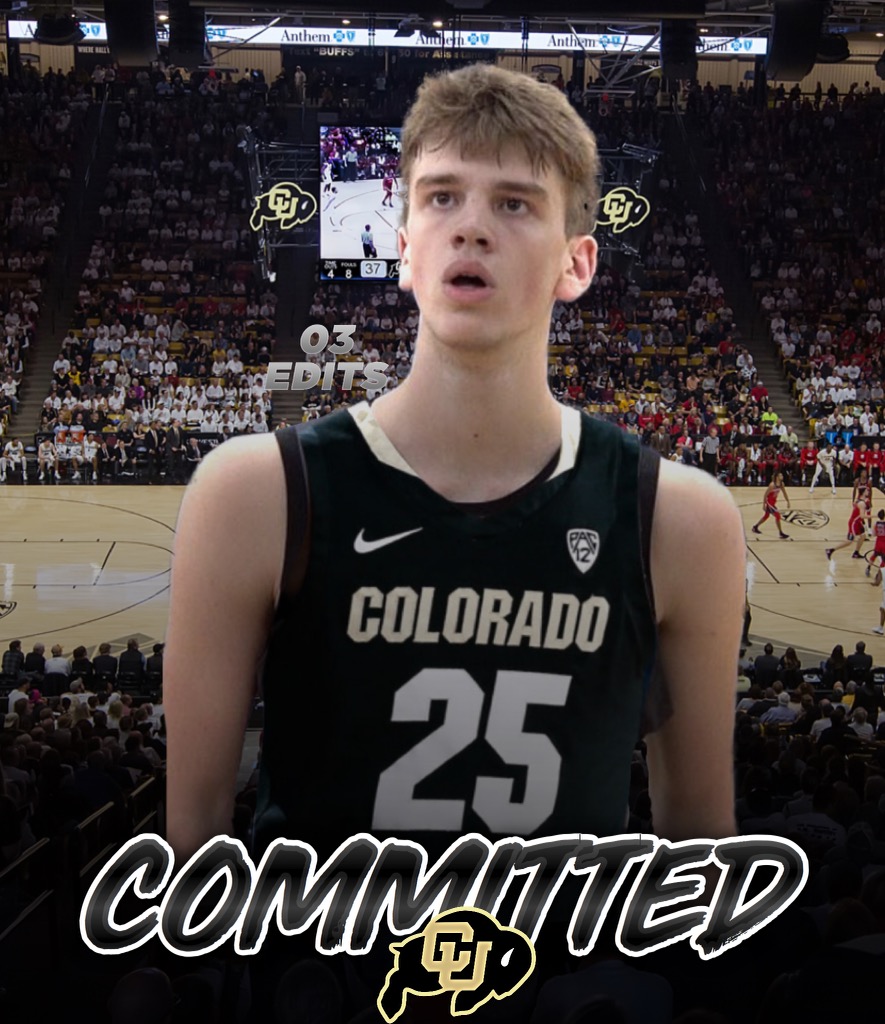 By RYAN McMULLEN Joe Hurlburt, the 6-foot-10, 220-pound center guard from Enderlin (ND) and D1 Minnesota AAU, committed to Colorado on Monday evening. Hurlburt chose the Buffaloes over Iowa, Minnesota, Ohio State, and Wisconsin. He broke down his thoughts on Colorado with ZAGSBLOG back in November. “I’ve known their coaches for a really long time. They were the first high-major Division 1 school to recruit me,” said Hurlburt. “I’ve been out there for a camp. They’re one of the teams that have seen me at their camp. I’ve been able to tour their facilities and all that. They came to watch me work out, so it’s nice knowing that they have a lot of interest.  “Also, Austin Dufault, who played for Colorado in 2008, I know him pretty well. He was just telling me about the program. The assistant coach at Colorado gave him my number and we talked about his experience there.” He is the first commit for Colorado’s 2022 class they are recruiting Chance Stephens and Dyson Daniels. According to 247Sports, Hurlburt is ranked No. 70 nationally and is the No. 11 center in the class of 2022. Follow Ryan on Twitter Follow Adam Zagoria on Twitter Follow ZAGSBLOGHoops on Instagram And Like ZAGS on Facebook