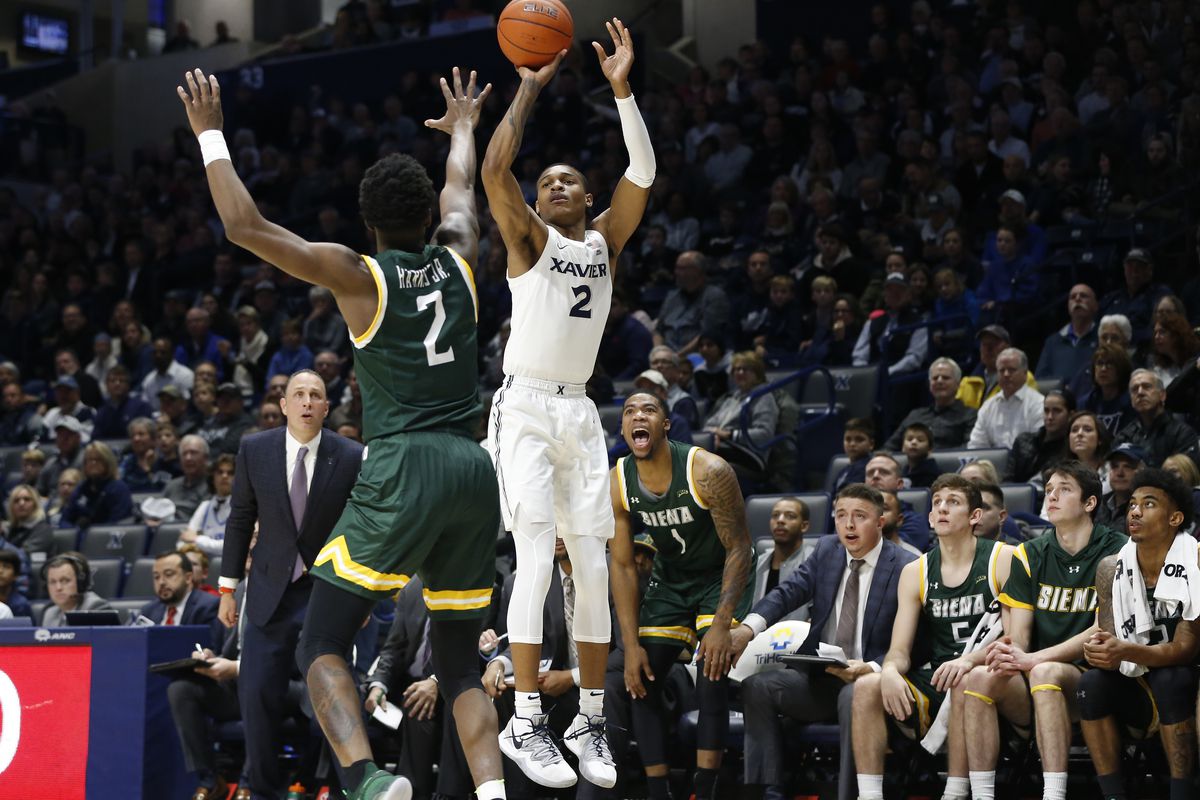 By ADAM ZAGORIA Xavier transfer C.J. Wilcher has found a new home. The 6-foot-5 freshman guard from Plainfield, N.J., and Roselle Catholic is headed to Nebraska, he told ZAGSBLOG ahead of his public announcement Friday. “I chose Nebraska because I had already built a relationship with coach Matt [Abdelmassih] from when he was recruiting me to St. John’s so there’s a sense of comfort with that,” he said. “Also, I think coach [Fred] Hoiberg is a great coach who has experience at competing and winning at a high level and I believe that my skillset fits well with his coaching style. My family and I feel like Nebraska is the best for me to be able to maximize all opportunities and take in as much knowledge as I can to prepare me for that next step in my basketball career.” Wilcher, who initially committed to Xavier in June of 2019, averaged 3.3 points and 1.1 rebounds in 18 games at the Big East school, but was highly prolific as a scorer and shooter in high school. He averaged 19.0 points, 4.2 reboudnds and 3.1 assists as a senior at Roselle Catholic and was named first-team All-State in New Jersey. His younger brother, Simeon Wilcher, is one of the top players in the Class of 2023 and holds an offer from Kansas, among others. He’s currently at Roselle Catholic. Follow Adam Zagoria on Twitter Follow ZAGSBLOGHoops on Instagram And Like ZAGS on Facebook