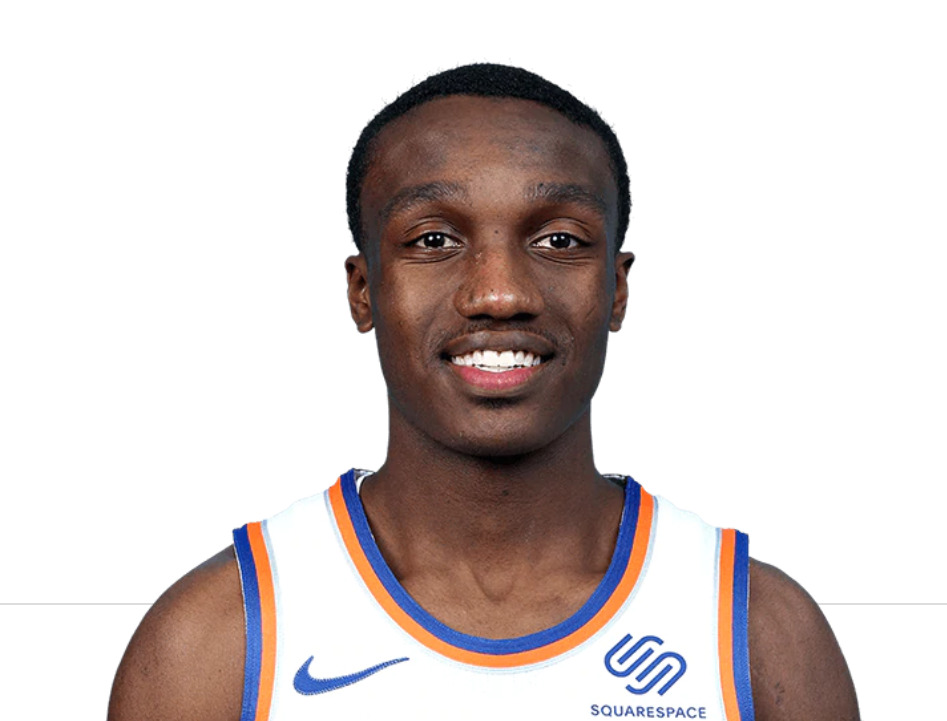 By ADAM ZAGORIA Former Auburn guard Jared Harper suffered an ankle injury Thursday with the Westchester Knicks and was wearing a walking boot on the bench. “It didn’t look great so we just kind of have to wait and see,” head coach Derrick Alston said via Zoom after the team’s 118-106 victory over the Greensboro Swarm in the Orlando bubble. “We already have three guys in walking boots so I don’t know what we’re going to do but we’ll figure it out.” Harper is the fourth Westchester Knick to suffer an ankle injury after Justin Patton (Creighton), Iggy Brazdeikis (Michigan) and Bryce Brown (Auburn). “We went from doing nothing to playing an NBA game with just 48 minutes,” Alston said. “It feels long, it’s just getting all these guys back in that level of fitness and getting ready for this grind that we’re going to be in because these games are coming fast and it’s like that for everybody. Nobody’s going to feel sorry for you, it’s the next man up.” Harper, one of the Knicks Two-Way players, had poured in 31 points with 13 assists in Wednesday’s season-opening win over Fort Wayne. On Thursday, he scored five points with two assists in four minutes. Harper, 23, garnered Second Team All-SEC honors at Auburn in both 2018 and 2019. In his place, former Seton Hall star Myles Powell went for 22 points, nine assists and four rebounds against the Swarm. “[Harper] is a good guy to be around, so he was still vocal and still helping us coming back to the huddles and stuff,” Powell said. “He was helping me call out plays, telling me what to do, so he’s going to be OK and we can’t wait to get him back out there with us.’ James Young (Kentucky), Simi Shittu (Vanderbilt) and Louis King (Oregon) each scored 21 in the win while Tyler Hall (Montana State) had 17. Shittu added 14 rebounds and Hall 12. The Westchester Knicks next play Saturday against Jeremy Lin and Santa Cruz. Photo: Westchester Knicks Follow Adam Zagoria on Twitter Follow ZAGSBLOGHoops on Instagram And Like ZAGS on Facebook