Seth Towns expected to debut this week for Ohio State 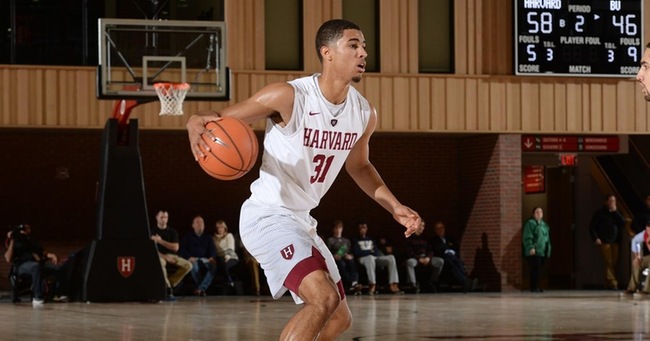