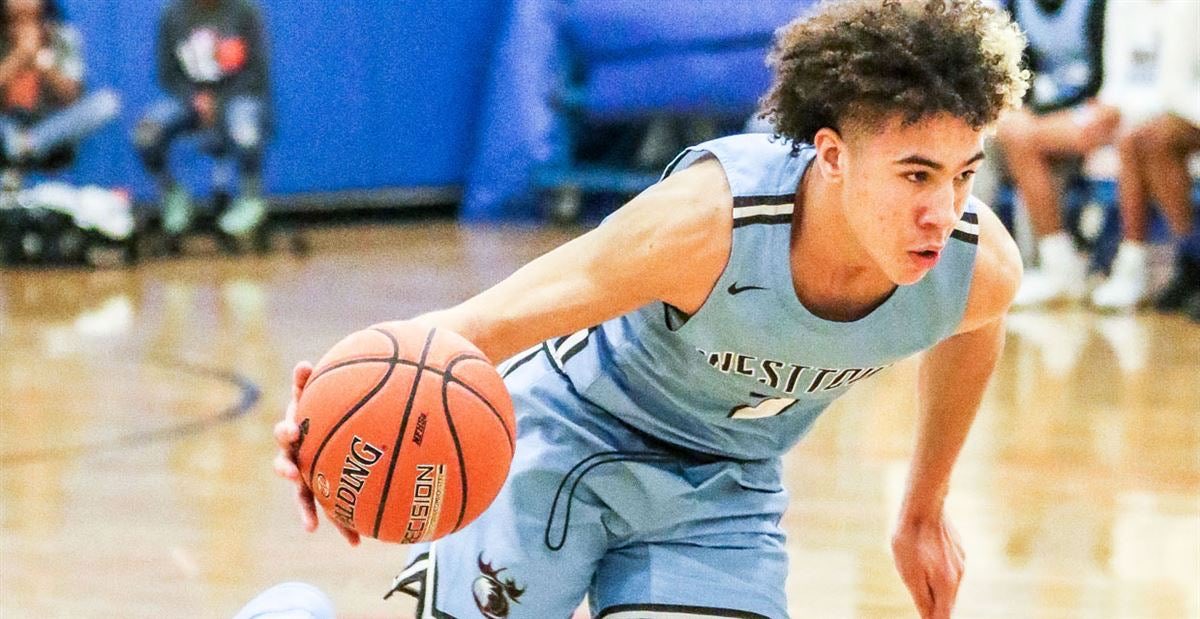 By ADAM ZAGORIA Florida State already had the No. 1-ranked recruiting class for the Class of 2021 entering the weekend. Now the Seminoles class is even stronger. Jalen Warley, the 6-foot-6, 195-pound combo guard from Westtown (PA) and Team Durant AAU, committed to FSU on Sunday, he told ZAGSBLOG ahead of his public announcement. “I just feel like I had a really good relationship not only with the head coach but with the whole staff,” he said. “And I felt like not only was I wanted, but I was needed and I’m a piece to a bigger puzzle.”

He also considered Memphis, Michigan, Ohio State, Oregon, Louisville, Miami, LSU, Virginia and Maryland. Warley has not yet visited the campus due to the pandemic, and communicated virtually with coach Leonard Hamilton and his staff. “I have not [visited],” he said. “Honestly, I’ve wrestled with this decision a lot but I’ve had a good feeling about them for a while and a lot of this is just excitement for that class that they’re bringing in. And kind of just coach Hamilton’s plan for me.”

Quarantine isn’t stopping @jjwarley from getting work in 🤷🏽‍♂️ pic.twitter.com/M5DdnS4u9p

Warley joins the No. 1 class per 247 that already includes shooting guards Matthew Cleveland and Bryce McGowens and bigs John Butler and Naheem McLeod. “I’m super-excited,” Warley said. “I feel like the kids that we have coming in are not only good individually but I feel they all complement each other. We’ll be able to flourish so I’m so super-excited.” Warley averaged 13 points, 4 assists and 3 rebounds last season at Westtown under coach Seth Berger. “As much as he improved in the last couple of years, his best is still ahead of him” Berger said. “He’s going to be a superstar in college and in the NBA.” As for his role at FSU, Warley said, “I’m just going to be a basketball player. I’ll have the freedom of playing on the ball and off the ball, so I’ll be able to emulate a lot of what I do at the high school level and just kind of take it on to the national stage.” Photo: 247Sports.com Follow Adam Zagoria on Twitter Follow ZAGSBLOGHoops on Instagram And Like ZAGS on Facebook