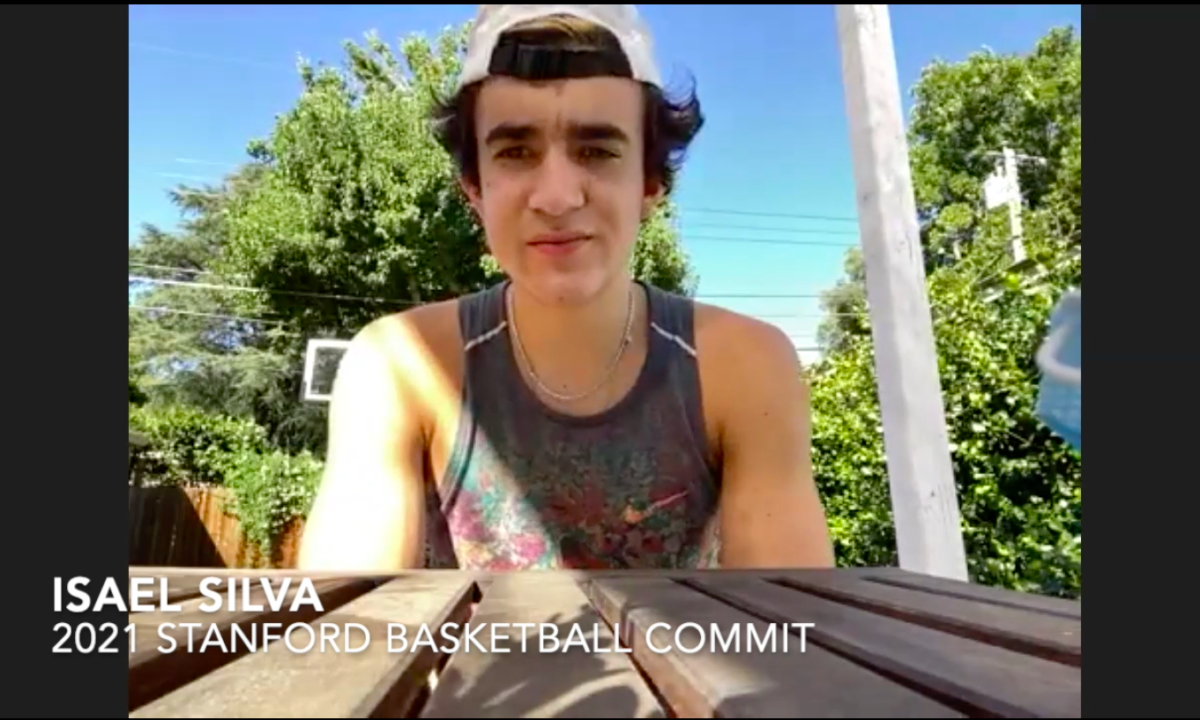 By JACOB POLACHECK Class of 2021 Stanford commit Isael Silva is currently the only commit in the Cardinals’ 2021 class, but he’s looking to change that. “I try to talk to any guys that have questions, any guys that they’ve offered who they have interest in,” Silva said Wednesday in a Zoom Interview with ZAGSBLOG. Silva, the 6-foot-3, 185-pound point guard from Jesuit (CA), announced his commitment to Stanford in April. He is ranked as the No. 4 point guard and No. 35 overall player in the Class of 2021, per 247Sports.com’s Composite Rankings. One player that’s been on Silva’s radar is Class of 2021 five-star small forward Harrison Ingram, who recently included Stanford in his final six last week. “That’s one of my closest friends in the basketball world,” Silva said. “We talk virtually every day. Usually about Stanford, but talk about random stuff just like boys. I talk to him a lot. Hopefully, we can become teammates. I think that would be fun for college basketball.” In addition to Stanford, Ingram is also considering Purdue, North Carolina, Michigan, Harvard and Howard. Ingram is ranked as the No. 4 small forward and No. 13 overall player in the Class of 2021, per 247Sports Composite Rankings. Silva says he’s also been recruiting Class of 2021 big Ryan Mutombo as well as a couple overseas prospects. “Ryan Mutombo, a big kid, I talk to him sometimes just checking on him,” Silva said. “A couple kids from overseas. I’m trying to play my role as being the first commit.” Mutumbo is ranked as the No. 12 center and No. 64 overall player in the Class of 2021, per 247Sports Composite Rankings. Follow Jacob on Twitter Follow Adam Zagoria on Twitter Follow ZAGSBLOGHoops on Instagram And Like ZAGS on Facebook