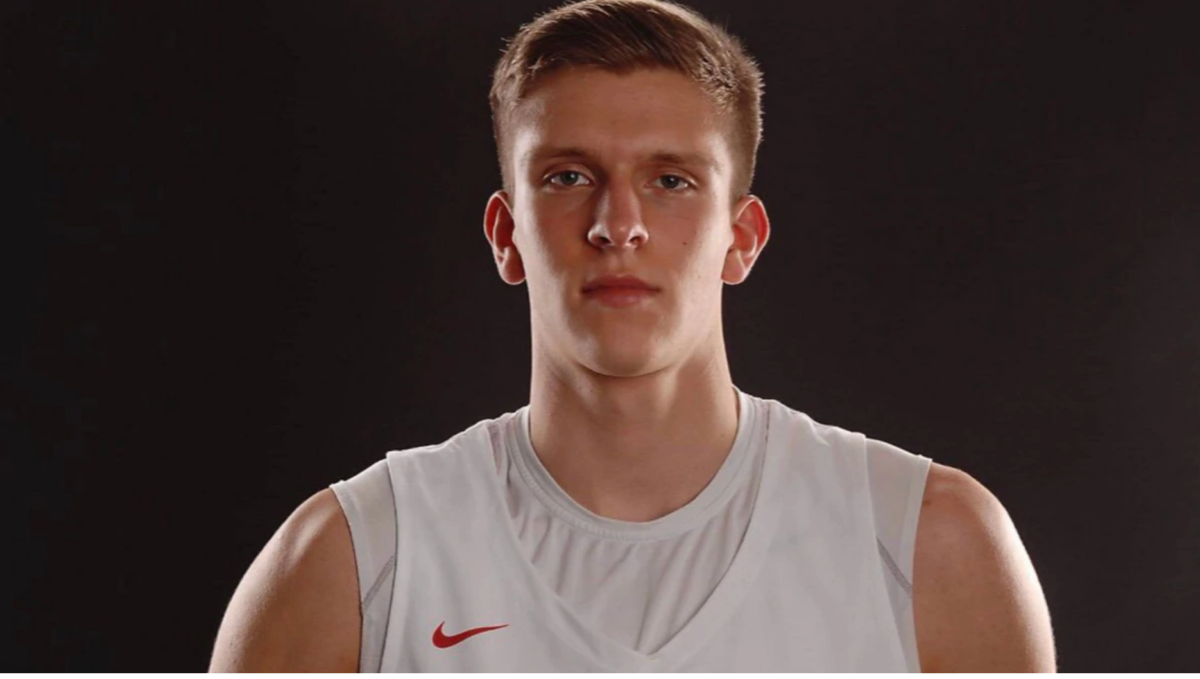 By ADAM ZAGORIA New Iona coach Rick Pitino has dipped into his old stomping grounds in Kentucky for a future big man. Trey James, the 6-foot-10, 240-pound big man from Sheldon Clark (KY) High School, committed to Iona over Iowa and Appalachian State, among others. Elon, Eastern Kentucky, Tennessee Tech and Marquette were also involved, but James made the call after a Zoom with Pitino on Thursday. Assistant coach Tommy Abatemarco was the point man on the recruitment. “Iona just felt like the best fit and like it’d be the best situation for me,” he said. “Playing for coach Pitino has always been a dream and it’s great to have this opportunity.” James, who averaged 14.6 points and 11.1 rebounds per game last season, decommitted from Wake Forest in April after coach Danny Manning was fired. He is ranked the No. 4 center in the Class of 2021 and the No. 26 center nationally, per 247Sports.com. “Trey brings a great touch around the basket and force on the defensive end,” said his high school coach and uncle J.J. James. “He is a extremely hard-working kid which made the fit perfect with coach Pitino. “He’s really improving his offensive game and by the time he gets to college he will be able to stretch it and knock down 3s. Trey goes to the gym and shoots between 500-700 3s every day. They are going to love him in New York.” Iona now has three 2021 commits along with small forward Ikechi Chantilou and shooting guard Kenard Richardson.

Rick Pitino's debut with Iona to come at Fordham