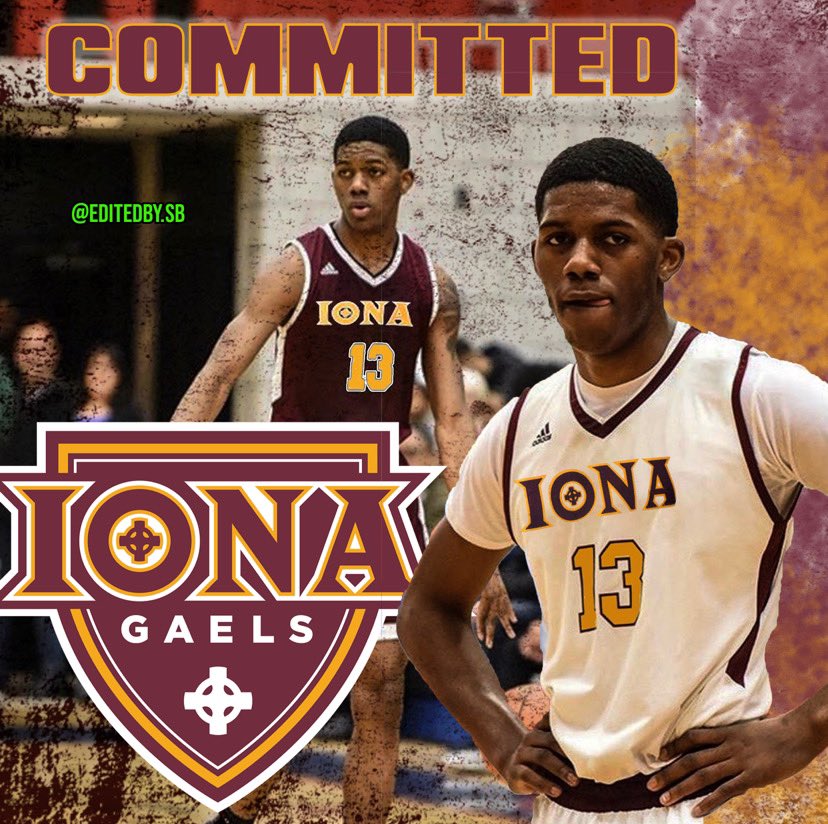 By ADAM ZAGORIA Iona added one player on Thursday and lost another. Omar Rowe, a 6-foot-6, 185-pound wing who is from Queens and plays for Rockhill (S.C.) Believe Academy, committed to the Gaels, filling out their last scholarship. He is eighth player in Iona’s 2020 class. “I chose Iona because I’m playing for a legendary coach, Rick Pitino, who can help me get better and also help me with my dreams of pursuing a career in the NBA,” Rowe said. “Not only that but the fact that I’ll be able to play in front of my hometown and family and put Iona back on the map to be a high contender for the NCAA Championship. Hopefully winning the National Championship.” Rowe had offers from UAB, Towson, Mercer, Hofstra, Charleston Southern, Denver, Norfolk State, Montana State and Georgia State. “He has the potential to be a key contributor on a winning team and could turn out to be a cornerstone of Rick Pitino’s first recruiting class,” Believe Academy coach Kevin Jackson said. “He’s a long athletic wing who can knock it down from deep and continue that old school grittiness/mentality of Iona while doing it with a coachable spirit.”

Also, junior guard Isaiah Washington will transfer, sources confirmed. The 6-foot-1 Harlem native and member of the “Jelly Fam” averaged 11.4 points, 5.1 rebounds and 4.0 assists last season with the Gaels after transferring from Minnesota. He will have to sit out the 2020-21 season unless he obtains a waiver. Follow Adam Zagoria on Twitter And Like ZAGS on Facebook 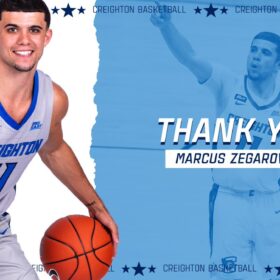