Rick Pitino’s debut with Iona to come at Fordham 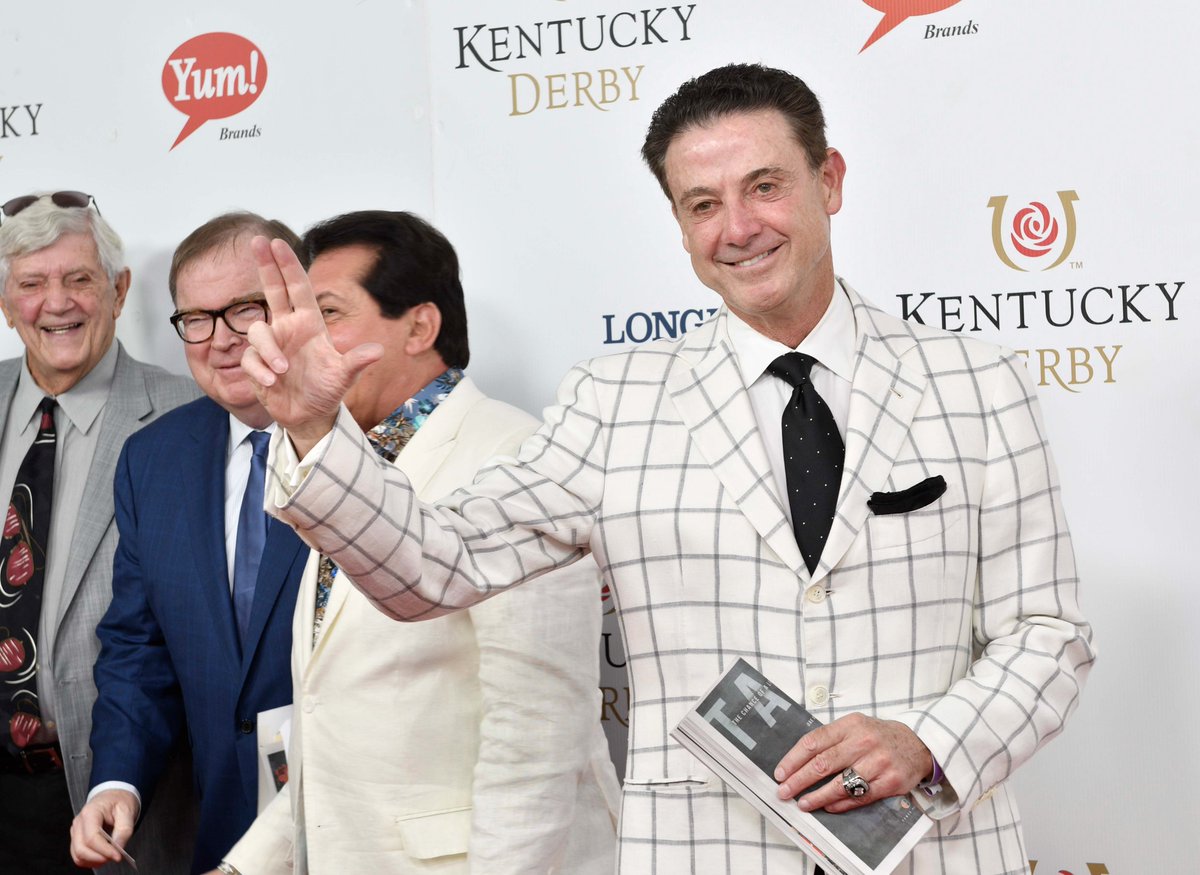 By ADAM ZAGORIA Rick Pitino’s debut as the new coach of the Iona Gaels will come at Fordham’s Rose Hill Gym on Nov. 25, multiple sources told ZAGSBLOG. The college basketball season begins that day — the Wednesday before Thanksgiving. Iona, likely to be No. 2 in the MAAC preseason poll behind Siena, is also slated to play four games in the Mohegan Sun bubble: 11/30, 12/1, 12/2 and 12/4.

Pitino, 68, was hired in March on a five-year deal to replace Tim Cluess, who stepped down due to health issues after taking the Gaels to six NCAA Tournaments in eight years. Pitino has taken four different programs to the NCAA tournament and coached two national championship teams at Kentucky and Louisville. Since 2018, he has been coaching Panathinaikos of the Greek Basket League and EuroLeague, where his team won the 2018-19 Greek Basket League season championship and the Greek Cup. He is slated to coach Greece in the Tokyo Olympics in 2021. “My passion in basketball started in New York and will end there at Iona College,” Pitino, a native of the Bayville section of Oyster Bay on Long Island native, said when he was hired. “Tim Cluess has done a spectacular job creating success and a winning spirit. I wish Tim a speedy recovery and Iona will always cherish his accomplishments. At Iona, I will work with the same passion, hunger and drive that I’ve had for over forty years. There is a real professionalism in how things are run here and this is a very tight, strong community. The priority in New Rochelle right now is helping students continue their education online in light of the coronavirus and I very much look forward to the day when the community is back on campus and to get to work on further elevating this strong program.” This post has been updated. Follow Adam Zagoria on Twitter Follow ZAGSBLOGHoops on Instagram And Like ZAGS on Facebook