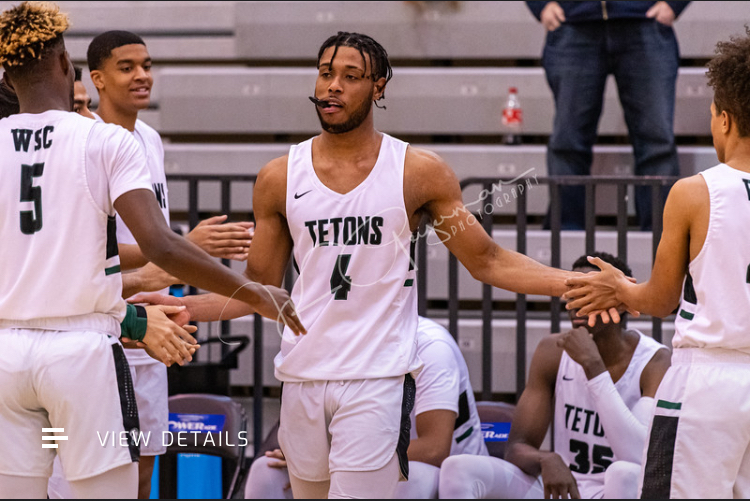 By ADAM ZAGORIA Jordan Kellier, the 6-foot-6 wing from Williston (N.D.) State College, has committed to Utah, he told ZAGSBLOG. The native of Jamaica also considered Eastern Illinois, Prairie View A&M and Alabama State. He will have three years of college eligibility beginning in 2020-21. “I was hearing from a few schools, but I kind of shut it down once I found out that Utah was the place for me to be,” he said by phone from North Dakota. “Just by how they recruited me, I felt like it was a great situation for me.” Kellier, who has been in the U.S. for four years, averaged 17.4 points and 8.6 rebounds last season. He will serve as an immediate replacement for Both Gach, who transferred to Minnesota. He said he will be just the fourth Jamaican-born wing player to sign Division 1 in “almost 40 years.” “I’m a 6-6 wing and I’m going to do whatever they want me to do,” he said. “I’m going to make defensive plays, offensive plays. I’m going to do whatever it takes to make sure our team wins. “I’m all about buying into the system, whatever they need me to do.” Rylee Hernandez, Kellier’s coach at Williston, praised his upside. “Jordan has a great deal of potential,” he said by email. “The access to facilities and support staff is exactly what he needs to take the next steps in his development as a player and person. “Jordan’s versatility and motor on the defensive side will allow him the opportunity to compete for time early. His ability to rebound with two hands above the rim is one of his many great skills. Jordan’s offensive game has grown tenfold in the past year and will only continue to improve. He is a special person and gifted individual the Utes are getting a great addition to their program!”

Firstly, I’d love to thank Jesus Christ for this opportunity! I would also want to give a special thank you to my family, coaches, mentors and everyone who has played a role in molding me into the young man I am today. 110% committed #GOUTES🔴⚪️ #IGIPMT pic.twitter.com/0Q41Hz3d9g