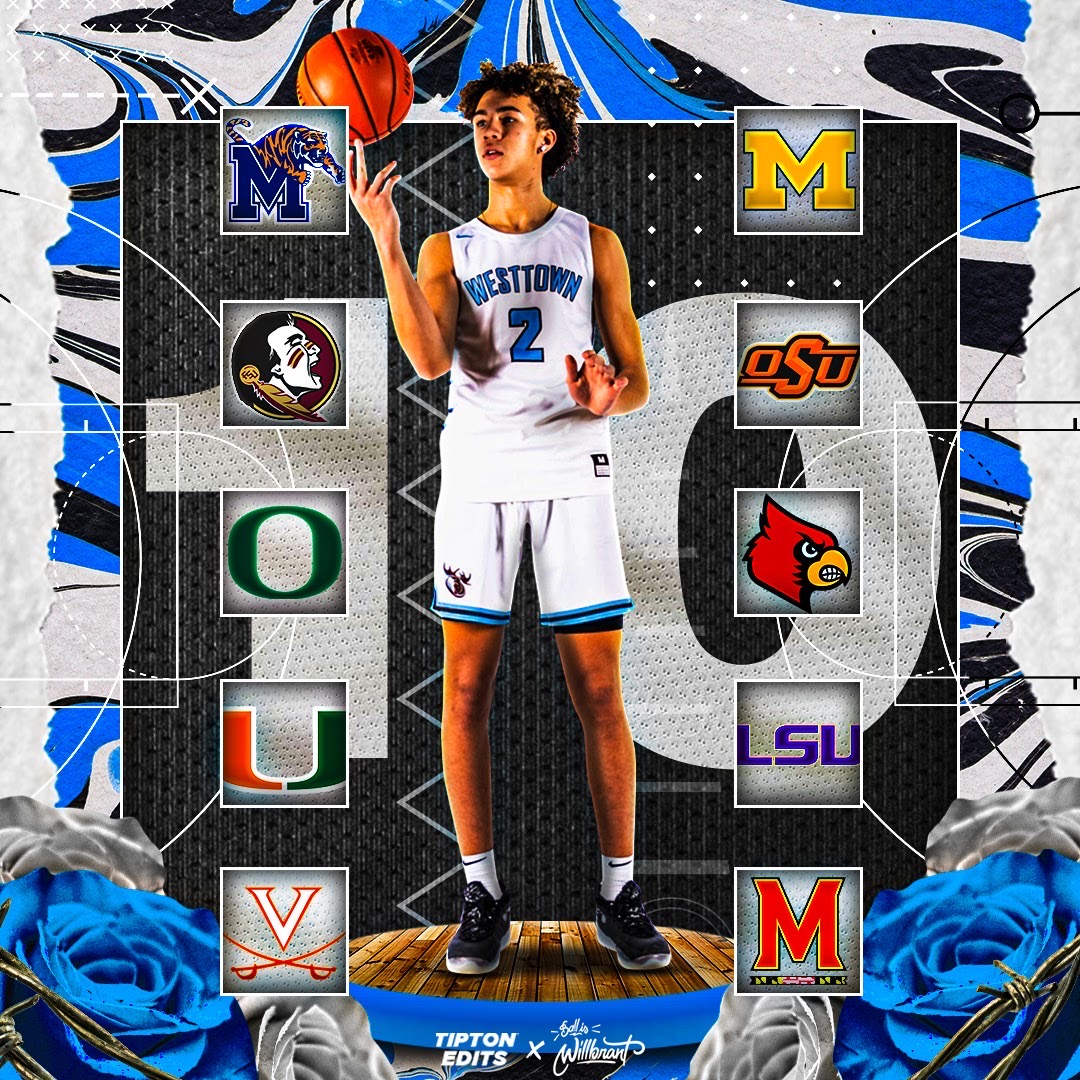 By ADAM ZAGORIA Jalen Warley, the 6-foot-4 guard from Westtown (PA) and Team Durant AAU, has trimmed his list to 10 schools. Warley is down to Memphis, Michigan, Florida State, Ohio State, Oregon, Louisville, Miami, LSU, Virginia and Maryland. He broke down his Top 10 for ZAGSBLOG. Memphis: “Penny [Hardaway] develops big guards really well and is able to show me the ropes because he played at the highest level.” Michigan: “I have a really good relationship with the staff and they have great people in their program.” Florida State: “FSU has a great staff and system for big guards.” Ohio State: “OSU has done great at developing big guards and also being national contenders on a yearly basis.” Oregon: “Oregon plays a fun style that really fits my game and the Pac-12 is a good conference for my style of play.” Louisville: “Louisville is a great system and is in need of guards to play right away.” Miami: “Miami has a great coaching staff that I have a great relationship with.” LSU: “LSU has a great style of play and is one of the best teams in the SEC.” Virginia: “Virginia does a great job at developing big guards. They are great at developing and competing on a yearly basis.”
Maryland: “Maryland and I have great relationship. They have done really well with developing Philly players.” Follow Adam Zagoria on Twitter And like ZAGS on Facebook