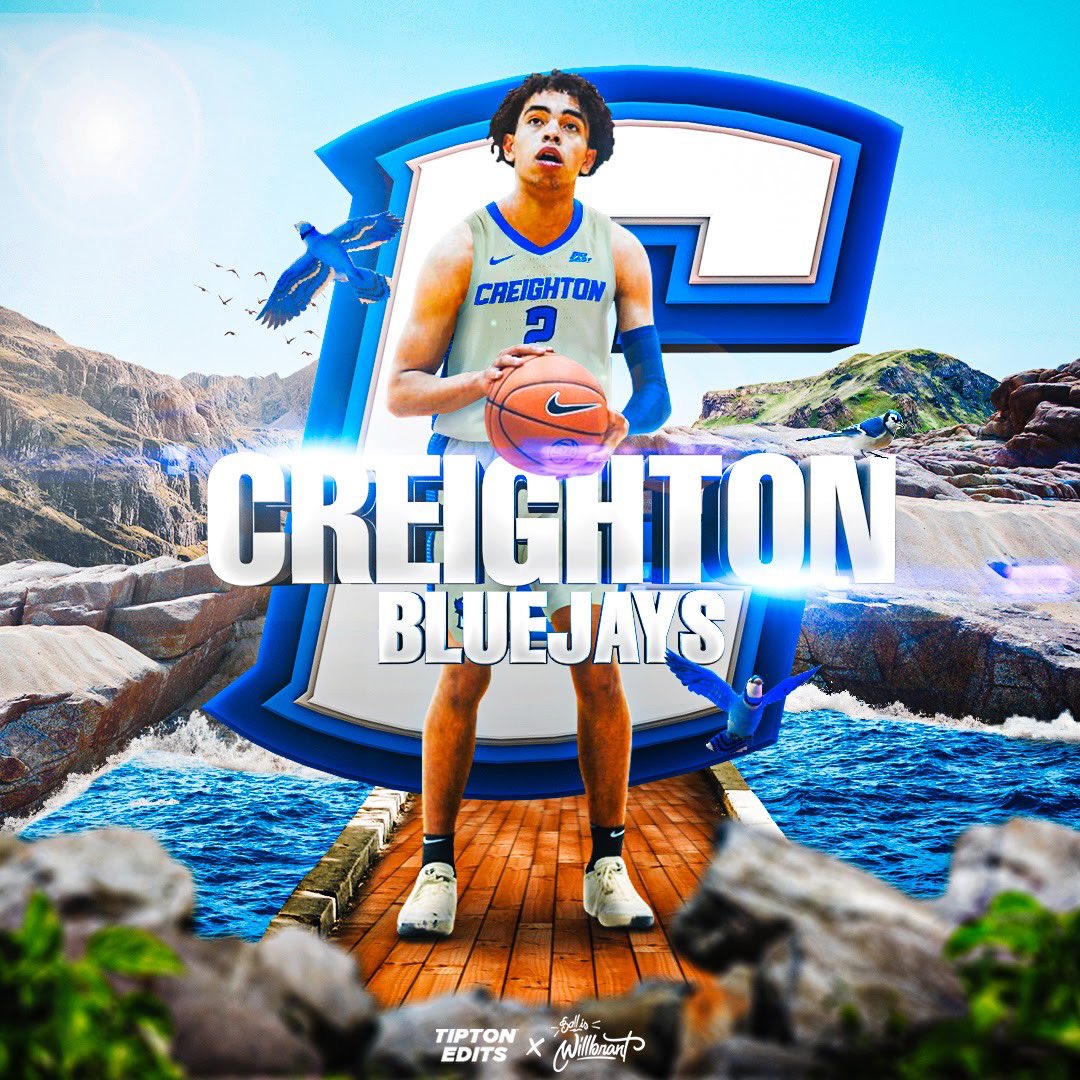 By RYAN McMULLEN Ryan Nembhard, the 6-foot-1 point guard from Montverde Academy (FL) and UPlay Canada AAU, committed to Creighton on Saturday evening. Nembhard chose the Bluejays over Florida and Stanford. “Ryan is one of the premier guards in America at both pushing the ball in transition and putting pressure on the ball-handler full court,” Montverde coach Kevin Boyle said. “He’s a great student and leader.” He is the first commit for Creighton’s 2021 class as they continue to recruit four-stars Jeremy Sochan, Jalen Warley, and Mason Miller. According to 247Sports, Nembhard is ranked No. 89 nationally and is the No. 12 point guard. Ryan is the younger brother of Andrew Nembhard, who recently chose to withdraw from the NBA Draft and transfer from Florida. Duke, Gonzaga and Stanford are among those involved for Andrew. Follow Ryan on Twitter Follow Adam Zagoria on Twitter And like ZAGS on Facebook

After Oklahoma State gets postseason ban, Cade Cunningham could be a free agent