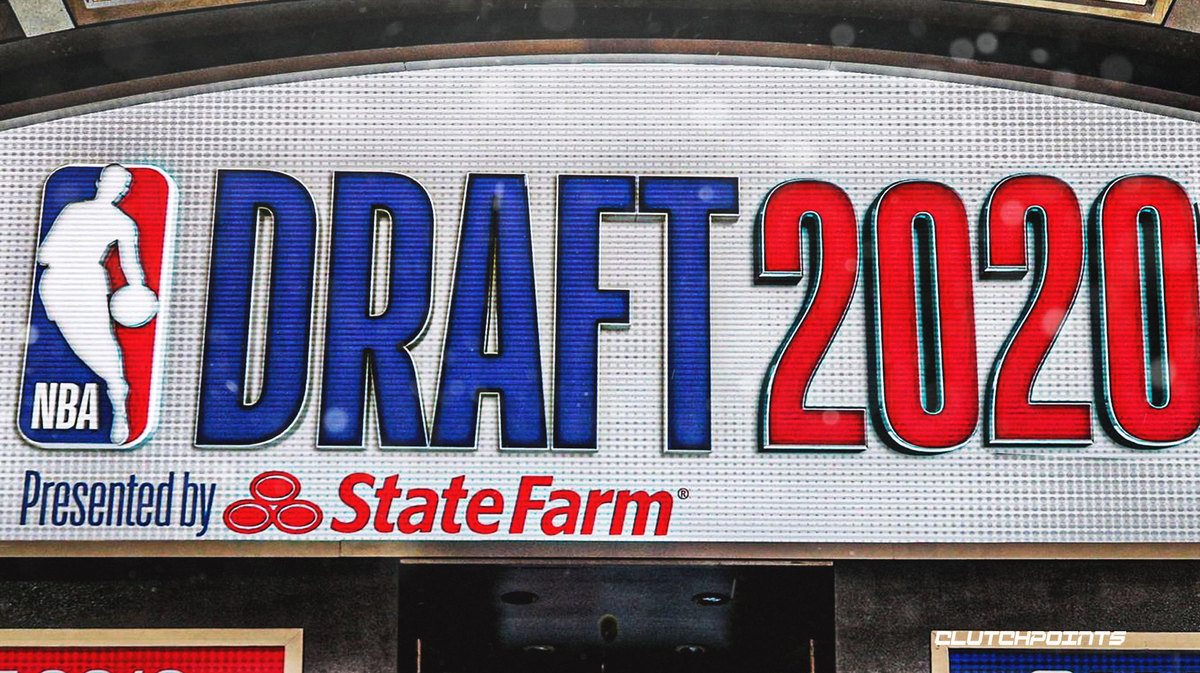 By RYAN McMULLEN The NCAA has moved back the NBA Draft withdrawal date past June 3. A new date has not been set but is in the works. “This modification is being made with the health and well-being of our student-athletes in mind, along with their ability to make the most informed decisions during this uncertain time, and is based on the recent announcement by the NBA to postpone the 2020 NBA Draft Combine,” said Danny Gavitt of the NCAA. The NBA Draft is currently set for June 25 at Barlays Center, but is expected to be pushed back until late August or early September. Kentucky head coach John Calipari and Villanova head coach Jay Wright are some notable coaches who advocated for the date to change. “Guys that have a decision to make, whether they want to stay in the draft or not, the NBA is saying, ‘We’re keeping our date the same.’ OK, well what about the Combine? That is going to move, we believe. Well, what about the draft date? That will move,” Calipari said recently on a conference call. “What about bringing them to your facilities? We don’t know when that will happen, or if it will happen. My point to that in trying to get information to the NABC is, shouldn’t we move the decision date back for the kids to go to college or not? The date was always based on when the draft is, when the combine is. Well, that’s all moving so now I think these kids should have more time making that decision.” Follow Ryan on Twitter Follow Adam Zagoria on Twitter And like ZAGS on Facebook