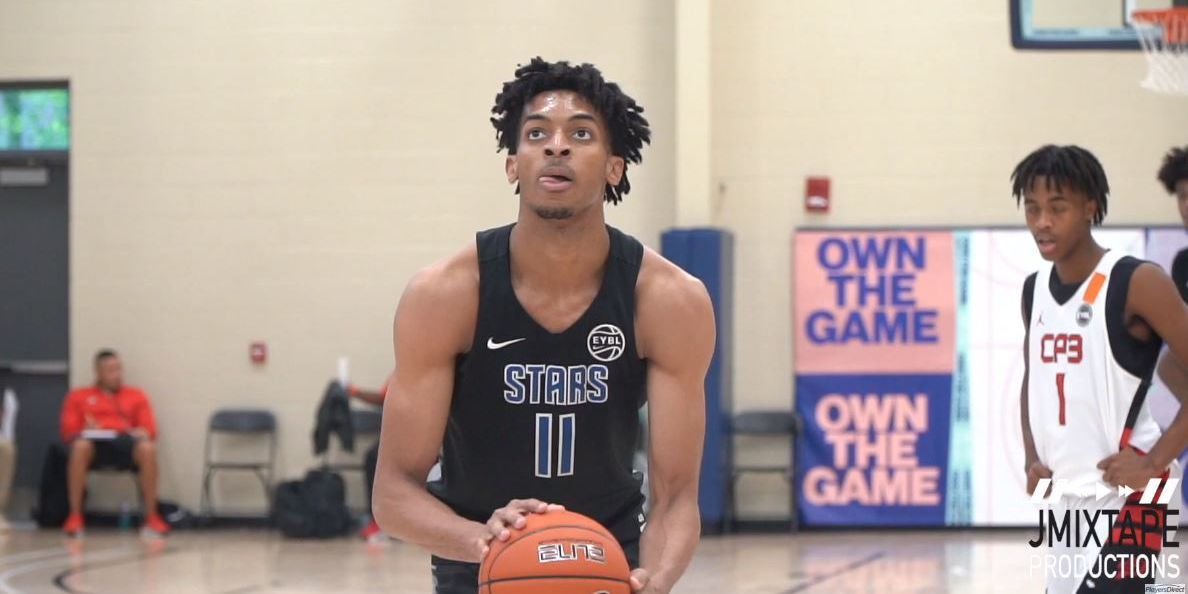 By ADAM ZAGORIA Kentucky isn’t the only school getting involved for Prolific Prep (CA) big man Frank Anselem. The Wildcats have reached out, but so have Seton Hall, Oregon, Syracuse, West Virginia and Texas, according to his AAU coach, Julius Smith. “We are just getting to know these new schools and building relationships,” Smith said Sunday. “We continue to have extensive conversations with all of them.” According to 247Sports, Anselem is ranked as the No. 15 center and No. 85 overall player in the Class of 2020. “Frank is a winner,” Prolific Prep coach Joey Fuca said. “He’s a great kid with huge upside. He runs the floor as a rim-runner, gets out in ball screen coverage, and rebounds high level.” The 6-foot-10, 220-pound center from Napa (Calif.) Prolific Prep recently re-opened his recruitment after initially naming a final three of LSU, Alabama and Georgia. Less than a week after naming his final three, Anselem announced his recruitment was “wide open.” His announcement came hours after LSU landed a commitment from 7-foot big man Josh Gray last Saturday. Follow Adam Zagoria on Twitter And Like ZAGS on Facebook