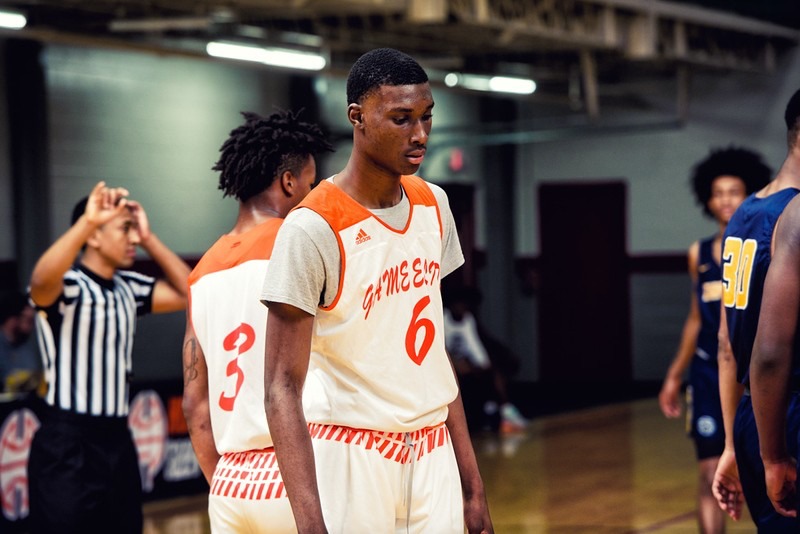 By RYAN McMULLEN Ernest Ross, the 6-foot-9 forward from Santa Fe (FL) and Game Elite AAU, announced his commitment to N.C. State on Sunday, a source confirms with ZAGSBLOG. Ross’ AAU coach Russ Powell broke down his commitment with 247Sports. “At the end of the day it boiled down to him having a great relationship with coach [Kevin] Keatts and his staff,” Powell said. “They did a great job of him making him feel as home as possible. They made his family feel the most comfortable.” Ross ultimately chose the Wolfpack over LSU and Texas A&M. He will join forces with fellow four-star Terquavion Smith for N.C. State’s 2021 class. According to 247Sports, he is ranked No. 38 nationally and is the No. 8 power forward. Follow Ryan on Twitter Follow Adam Zagoria on Twitter And like ZAGS on Facebook