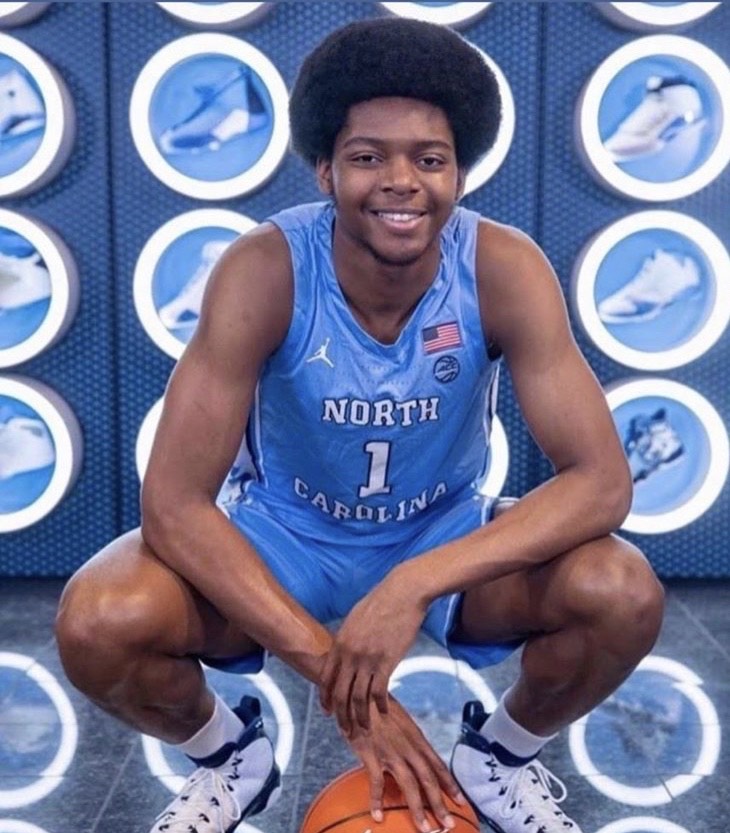 By ADAM ZAGORIA Kerwin Walton, the 6-foot-5 guard from Hopkins (MN), made the call for North Carolina on Monday — two days after his initial announcement date. Walton chose the Tar Heels over Arizona, Creighton, Georgetown, Minnesota and Vanderbilt. “Next season I plan to play college basketball at the University of North Carolina,” he said on 247Sports.com.

“Next season I plan to play college basketball at the University of North Carolina.”

He had taken visits to North Carolina, Arizona, Creighton and Minnesota. According to 247Sports, Walton is ranked as the No. 99 overall player in the Class of 2020 and the No. 17 ranked shooting guard.