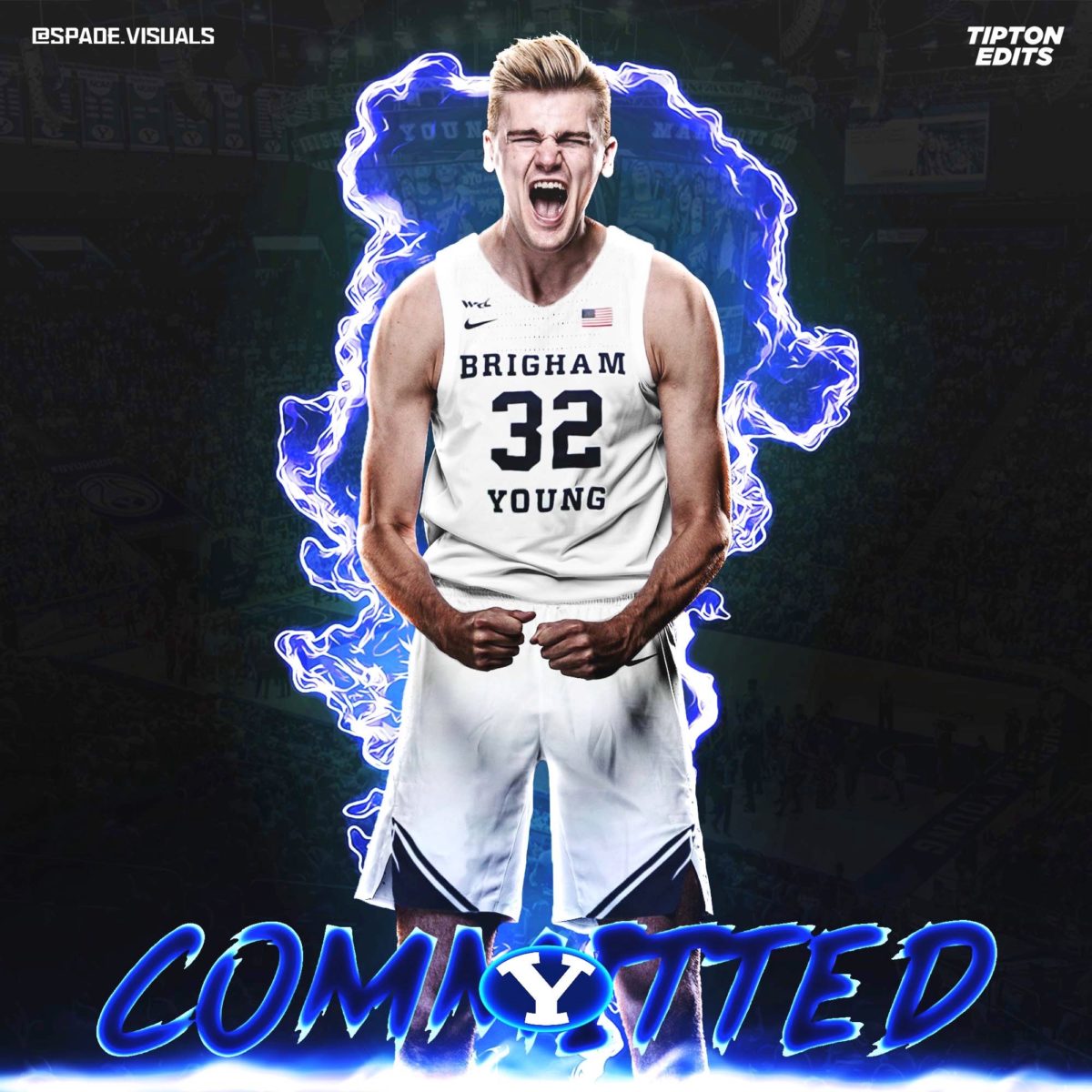 By ADAM ZAGORIA Matt Haarms, the 7-foot-3, 250-pound graduate transfer from Purdue, made his college decision on Tuesday and then slept on it twice just to be sure. “I wanted to wake up [Wednesday] and [Thursday] and still be sure of it,” Haarms said by phone. On Thursday, the 23-year-old committed to BYU where he will be immediately eligible for the 2020-21 season. The No. 2 available grad transfer according to ESPN.com, Haarms chose BYU over Kentucky and Texas Tech after initially hearing from more than 20 teams. Ironically, BYU coach Mark Pope won an NCAA championship at Kentucky in 1996 before becoming a second-round draft pick of the Indiana Pacers in 1996 and spending a decade in the NBA. “I have an absolutely amazing connection with the coaching staff,” Haarms said. “Coach Pope and his staff were so awesome throughout this process, making me really feel like that is the best place for me to develop.” He averaged 8.6 points, 4.6 rebounds and 2.0 blocks last season at Purdue, and figures to provide an instant defensive impact to a team that loses senior Yoeli Childs, an NBA Draft prospect who averaged 22.2 points and 9.0 rebounds. “That’s the spot I’m hoping to step into,” he said of Childs. “Of course you can’t replace a guy like that. I mean, he was such a phenomenal player. I hope to be able to do that. That is my goal but replacing such a monumental guy is tough, especially a guy who had been there for four years. But I hope to be a valuable addition to the team next year.”

Jahaad Proctor put up 26 points in his @BoilerBall debut and Matt Haarms swatted every shot in sight.

Highlights from the win vs. Green Bay: pic.twitter.com/0k7FcbX89v

Haarms said it was a close decision and he considered all three schools seriously. He said he considered Kentucky “until the final day.” “Yeah, up until the last few days Kentucky and Texas Tech were still very much there for me,” Haarms said. “It took some discussions in the final days with my significant other and my family to really come to a decision, so it was a really tough decision for me. I really like all three schools, but in the end it wasn’t a question of me liking one over the other, it was a question of me liking all three of them and just which one ended up being the best in my opinion and that was BYU for me.” Kentucky coach John Calipari had hoped to make Haarms the program’s fourth grad transfer in three years after junior center Nick Richards and sophomore forward E.J. Montgomery both declared for the NBA Draft and grad transfer Nate Sestina exhausted his eligibility. On the grad transfer front, Kentucky had added Reid Travis from Stanford for the 2018-19 season, Sestina from Bucknell for 2019-20 and, most recently, former Creighton point guard Davion Mintz for this season. The 2020-21 Wildcats must replace 94 percent of their scoring and 84.4 percent of their rebounding from this past season. While Kentucky has had more than 20 big men drafted into the NBA, Pope believes he can get to the league from BYU as well. “Yeah, hopefully that’s a huge goal of mine,” he said. “I truly believe that at BYU I can develop the most. People want to say that there’s one place, or there’s two places, that you can get to the NBA from college, but I think nowadays the NBA has developed such a network, that wherever you go, if you’re excelling you can make it to the league, so that’s what I truly believe and that’s why I believe that BYU is the best fit for me. “Coach Pope has some amazing NBA connections so he knows what it takes to be an NBA player. He played in that league himself so I’m really excited to be able to learn from him.” Follow Adam Zagoria on Twitter And Like ZAGS on Facebook