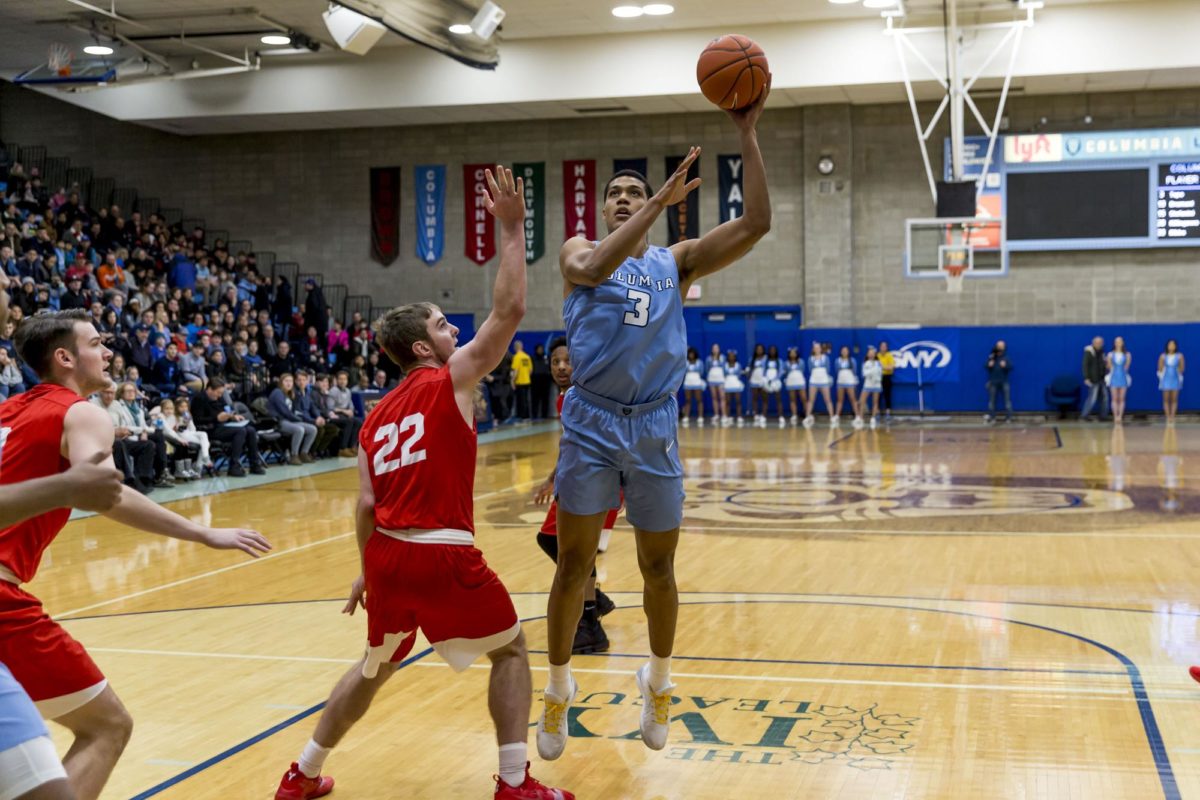 By JACOB POLACHECK Columbia grad-transfer Patrick Tapé, has committed to Duke, he told ZAGSBLOG Tuesday. The news was first reported by Jon Rothstein of CBS Sports. “First and foremost, the opportunity to play for the greatest coach of all time, having a chance to go to the NCAA tournament, and being able to play in front of my family,” the 6-foot-10, 230-pound center from Charlotte, N.C. told ZAGSBLOG. After withdrawing from the Columbia team last November due to a foot injury, he will be immediately eligible to play in the 2020-21 season. Tapé averaged 11.3 points and 5.3 rebounds in 22.8 minutes per game as a junior during the 2018-19 season. “I’ve been watching a lot of film and trying to figure it out, but I think I can definitely bring energy and intensity to the team,” Tapé said. “I also hope to inside scoring, leadership and experience.” Tapé said when he left Columbia, he hoped to play at a higher level. “[When I left], my goals were to play at a high level, make the NCAA tournament, hopefully play pro and get into urban planning,” Tape said. “I thought I would get high-major interest, but Duke is a different level.” Duke already has the No. 2 ranked recruiting class in 2020, according to 247Sports. Tape is the first graduate transfer in Duke history. He chose the Blue Devils over several programs including Ohio State, Syracuse and USC. Tape is set to compete with incoming freshman Mark Williams for the starting center position. Photo: Columbia Athletics This story has been updated. Follow Jacob on Twitter Follow Adam Zagoria on Twitter And Like ZAGS on Facebook