Duke has lost three of four games after road loss at Virginia, drops to a 3 seed | Zagsblog
Follow @adamzagoria 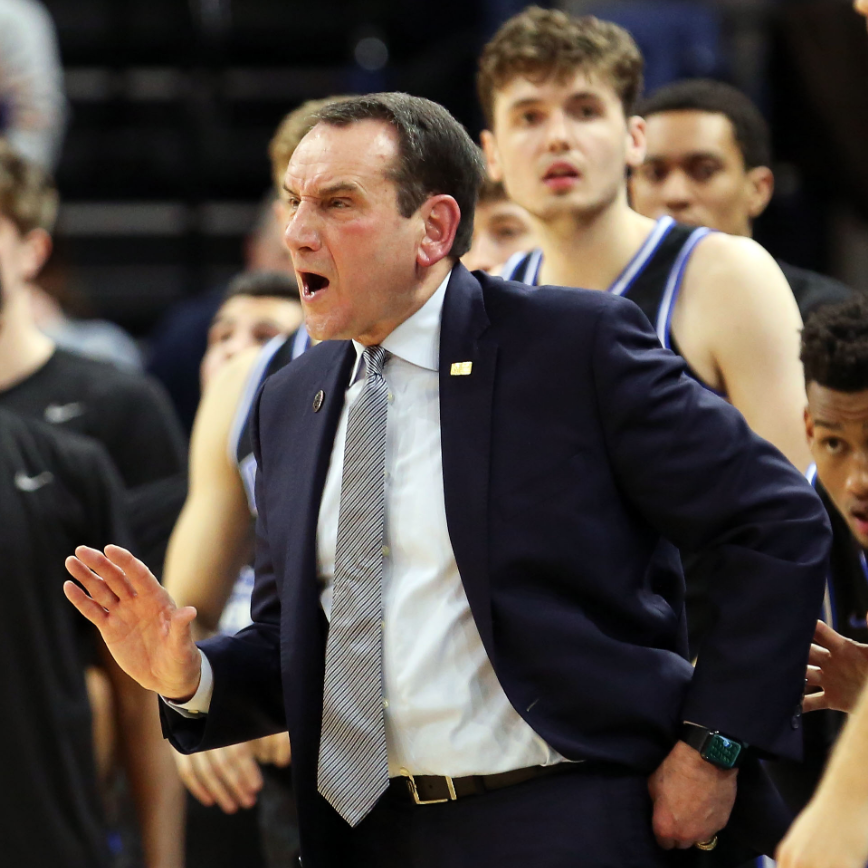 By: JAMES SZUBA With a 52-50 loss on the road to Virginia on Saturday night, the Duke Blue Devils have now lost three of their last four games and dropped to a projected 3 seed in the NCAA Tournament. ESPN’s Joe Lunardi now has the Blue Devils as the 3 in the East.

.@SetonHallMBB is now a 2 seed — in the South — per @ESPNLunardi @DukeMBB now a 3 along with Kentucky, Louisville and Creighton https://t.co/S0SqLBgrvt

All three of Duke’s recent losses have come on the road. The first of three losses began last Wednesday when the Blue Devils fell to NC State at PNC Arena. While Duke took down Virginia Tech handedly at home, the Blue Devils then lost on the road in overtime at Wake Forest earlier in the week before losing a close contest to Virginia on Saturday. Down two with 3.7 seconds remaining in the game, Tre Jones had a chance to take down Virginia, but his last second shot from well beyond the 3-point line clanked off the back iron. The loss moves Duke to 23-6 on the season and 13-5 in the ACC. Duke’s 13-5 record in the ACC puts it one full game back behind Florida State and Louisville. Follow James on twitter @JamesSzuba Follow Adam Zagoria on Twitter And Like ZAGS on Facebook