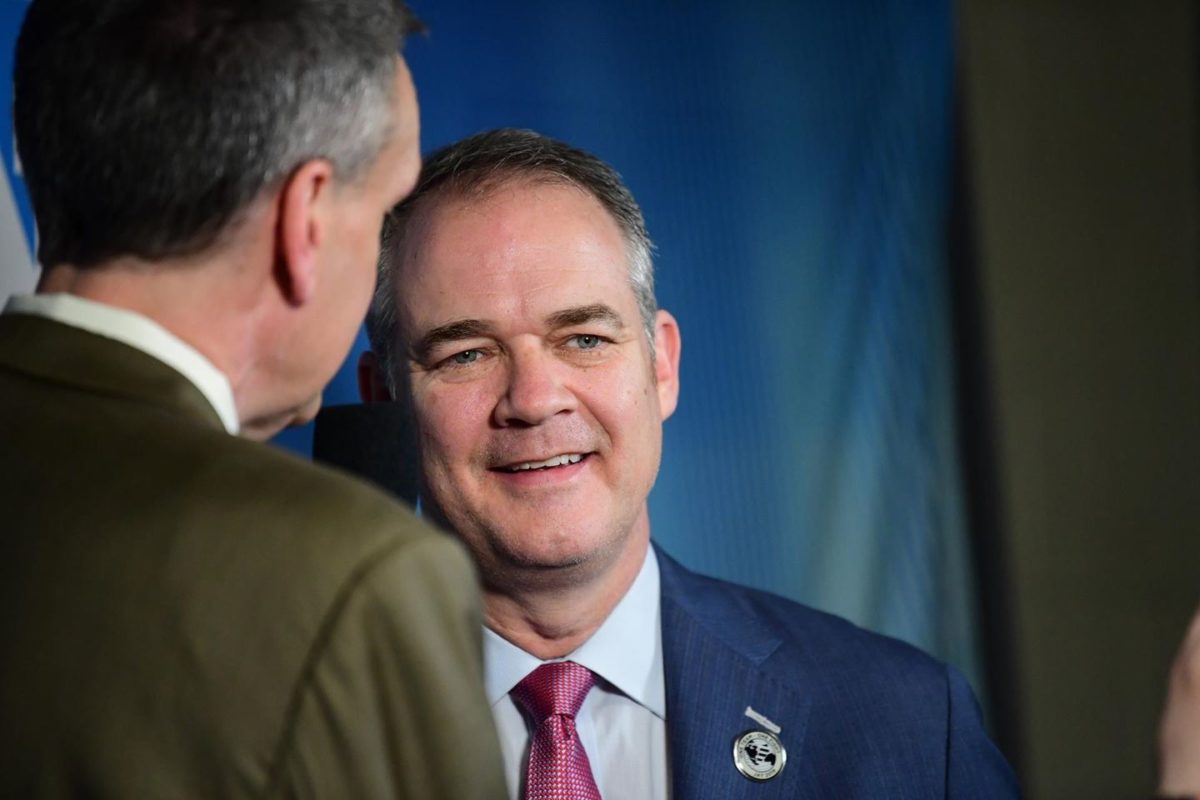 By JACOB POLACHECK Rutgers and head coach Steve Pikiell have agreed to a two-year contract extension through 2025-26, the team announced Friday. “In just four years Steve has transformed our men’s basketball program,” Rutgers Athletic Director Pat Hobbs said in a press release. “Our program is excelling on the court and in the classroom. The RAC has been electric this year. This extension ensures that Steve Pikiell will be leading our program for many years to come. I am enormously appreciative of his leadership.” From 2019-20 through 2025-26, the contract stipulates a guaranteed compensation of $20 million, plus performance and retention bonuses. Pikiell, who was hired as head coach on March 22, 2016 had an initial contract that ran through 2020-21 before agreeing a contract in January 2018, securing his services through 2023-24. “I’m honored to be the head coach at Rutgers,” Pikiell said. “My wife Kate and I are especially grateful for the support our family has received from the University community. Every day this program gets better and that is because of the commitment and hard work of my coaching staff and our student-athletes. I love coming to work and there is much more work to do.” “Pat Hobbs and Rutgers have made an investment in me, and I intend to do everything possible to provide a return that makes this great University very proud.” Rutgers (18-10, 9-9 Big Ten) was ranked for consecutive weeks in both the Associated Press and Coaches Polls in January after last being ranked in the final poll of the 1978-79 season. Rutgers’ 18 victories are their most during a regular season in 18 years, since also posting 18 wins in 2001-02. The Scarlet Knights have a strong chance of earning its first NCAA Tournament berth since 1991. Photo: Ben Solomon/Rutgers Athletics Follow Jacob on Twitter Follow Adam Zagoria on Twitter And Like ZAGS on Facebook