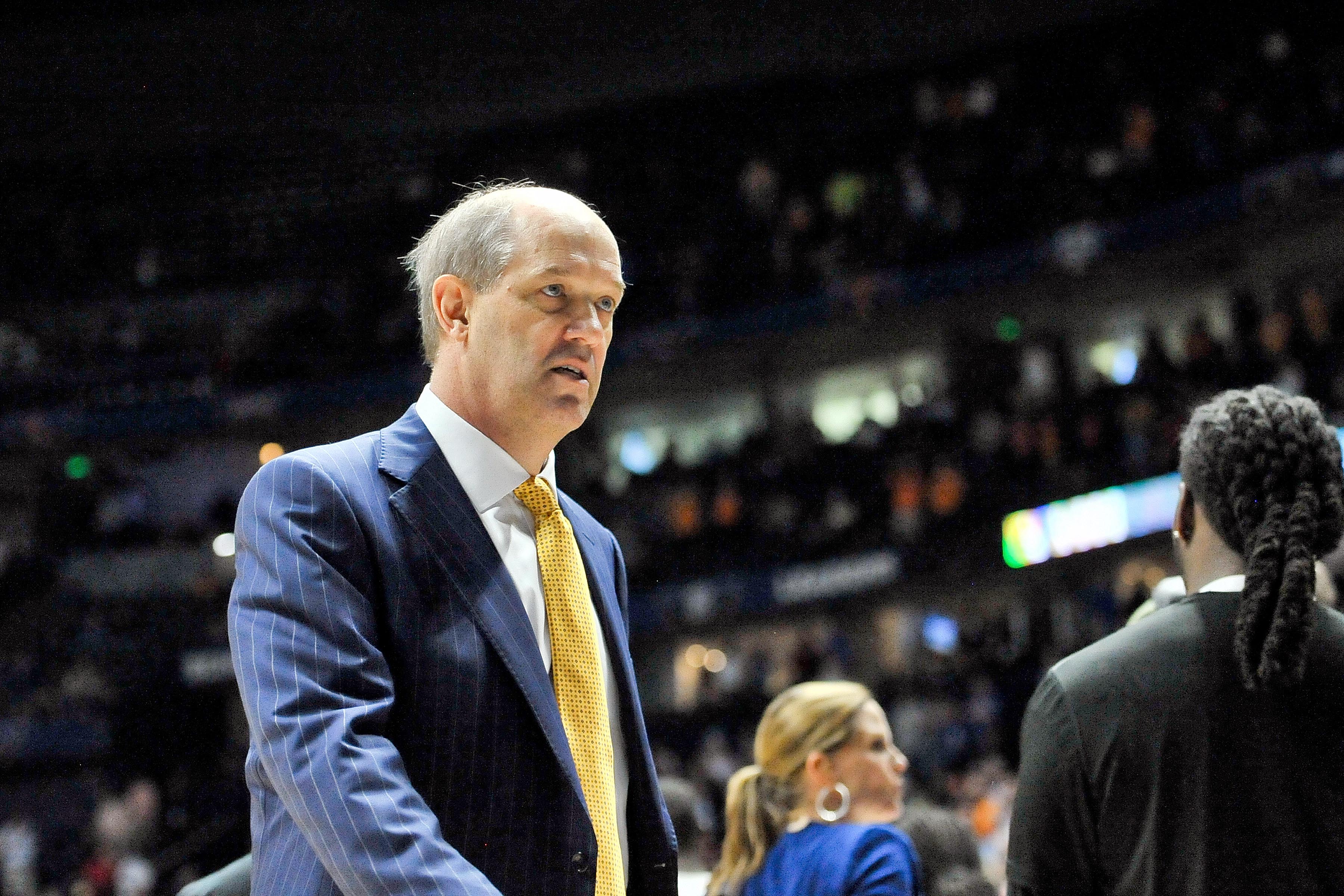 By JACOB POLACHECK The NCAA announced level II coaching violations committed by Pittsburgh’s men’s basketball and football programs on Thursday, including giving a three-year show cause to former head men’s basketball coach Kevin Stallings. Between June 2016 and March 2018, Stallings, who was unnamed in the report, allowed non-coaching staff members to regularly perform coaching duties, resulting in the program exceeding the number of permissible coaches. “The former men’s basketball coach did not promote an atmosphere for compliance,” the NCAA said. “The former men’s basketball coach was involved directly in the violations, and he did not end the violations after being warned by athletics department administrators.” From May until September 2017, the men’s basketball program made personalized recruiting videos for 12 prospects to watch during their official or unofficial visits to campus. Stallings was fired by Pitt in March of 2018 following a miserable 8-24 season that saw the Panthers go 0-18 in ACC play. If Stallings is employed by a member school during the period of his three-year show cause, he must be suspended from 30% of the first season of his employment. Follow Jacob on Twitter Follow Adam Zagoria on Twitter And Like ZAGS on Facebook