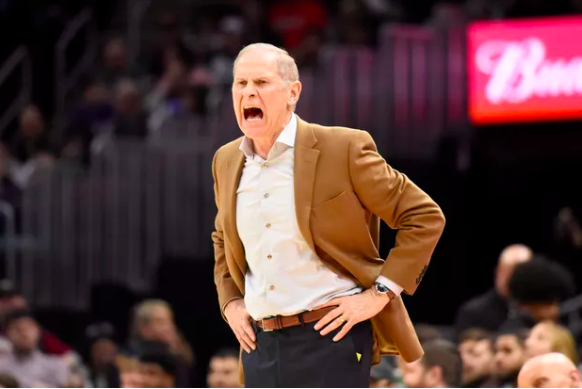 By JACOB POLACHECK Both the Cleveland Cavaliers and head coach John Beilein believe he has coached his final game for the franchise and are working out a financial settlement on the remainder of his contract, league sources told ESPN’s Adrian Wojnarowski on Tuesday. The Cavaliers plan to promote J.B. Bickerstaff to full-time head coach once the Beilein separation is finalized — perhaps as soon as Wednesday, league sources said. Cleveland is 14-40 this season, giving them the worst record in the Eastern Conference. They are behind only Golden State (12-43) for worst in the NBA. Beilein, 67, signed a five-year contract upon leaving the University of Michigan last May that included four guaranteed years at approximately $18 million. He has a career record of 571-325 as a college coach. He made the NCAA tournament in his last four seasons at Michigan, including a Final Four appearance in 2017-18. Follow Jacob on Twitter Follow Adam Zagoria on Twitter And Like ZAGS on Facebook