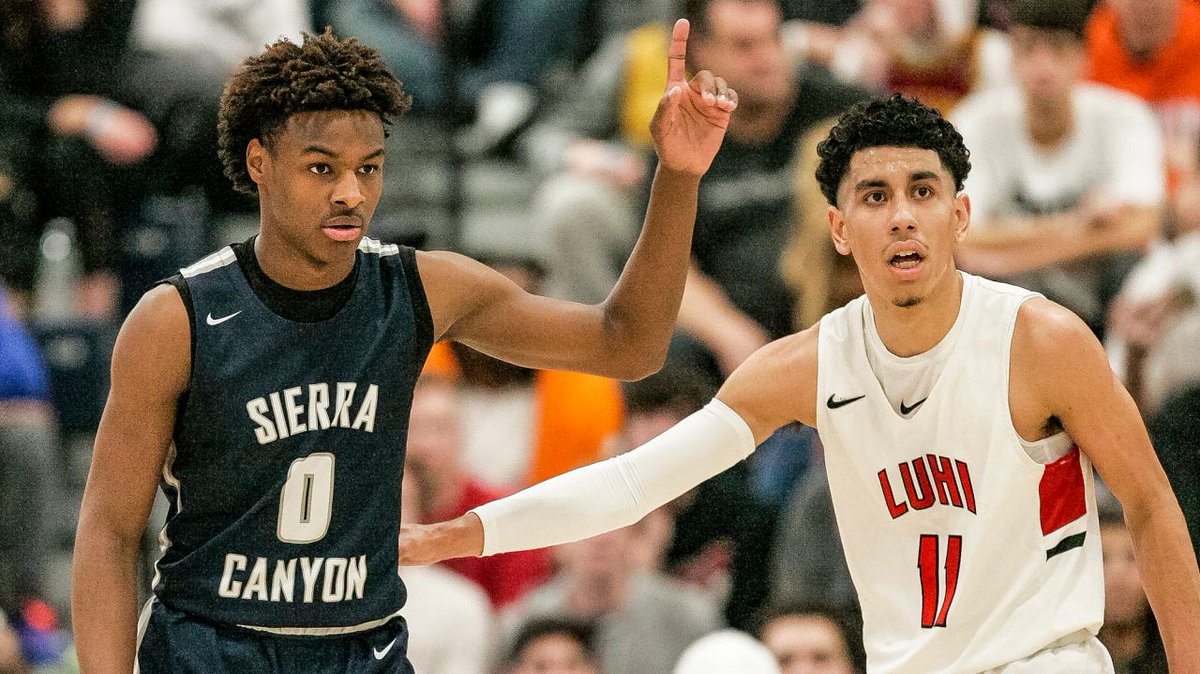 By ADAM ZAGORIA The 2020 Metro Classic featured some of the top high school teams and players in America, and once again proved that it’s the premier non-holiday tournament in the nation. Over 11,000 fans attended the events in Toms River, N.J. across two weekends in January and February and the event raised over $10,000 in charity for the Peoples Pantry. Games were broadcast on ESPN3. Among the VIP attendees to watch the action were UConn coach Dan Hurley, Rutgers coach Steve Pikiell, Temple coach Aaron McKie, former NBA star Kerry Kittles, Andre Barrett, William “World Wide Wes” Wesley (who is soon to be employed by the Knicks), Rod Strickland, Dajuan Wagner and Savannah James, LeBron’s wife. For more on “World Wide” Wes and Strickand scouting talent, read my piece on NJ.com. After moving from Kean University in Union to RWJBarnabas Health Arena in Toms River, the event sold out, raising the question of what’s next for the Metro Classic? Could it move to someplace bigger in the future, like the Prudential Center? Here is the 10-man All-Metro Classic team: Andre Curbelo, 6-1 Sr. PG, Long Island Lutheran – ILLINOIS The native of Puerto Rico stole the show on Saturday night, putting up 23 points, 10 rebounds, 6 assists and 3 steals in an 86-74 win over Sierra Canyon (CA).

Jonathan Kuminga, 6-8 Jr. F, Patrick School A projected lottery pick in the 2021 NBA Draft per ESPN.com, Kuminga went for 10 points 6 rebounds and 4 assists on Friday in the win over Huntington (W.V.) Prep and then had 19 points and 6 rebounds in Saturday’s victory over Jersey rival Wildwood Catholic.

Adama Sanogo, 6-10 Jr. F, Patrick School With UConn’s Hurley and Rutgers’ Pikiell on hand Friday, the Mali native put up 18 points and 10 rebounds while dominating the Huntington Prep front line. He then added 13 and 8 in Saturday’s win over Wildwood Catholic. Sanogo also made the All-Hoophall Team last month.

D.J. Wagner, 6-2 So. G, Camden A third-generation star following in the footsteps of his grandfather Milt Wagner and his father Dajuan Wagner, D.J. continues to make a name for himself. He went for 19 points in the win over Gill St. Bernard’s.

TaQuan Woodley, 6-7 Jr. F, Camden Woodley continued to ascend as an interior force at Camden (18-1) by going for 10 points, 9 rebounds, 3 assists, 6 blocks and a steal in the win over Gill St. Bernard’s. Ziaire Williams, 6-7 Sr. F, Sierra Canyon The uncommitted senior forward scored 15 points in Friday’s win over Gill St. Bernard’s, and then had 20 in Saturday’s loss to Curbelo and LuHi. He told ZAGSBLOG he’s considering six schools and will decide when he’s ready.

B.J. Boston, 6-6 Sr. F, Sierra Canyon – KENTUCKY The Kentucky commit went for 15 in Friday’s win over Gill St. Bernard’s and then had 20 in the loss to LuHi. Boston also made the All-Hoophall Classic team in January.