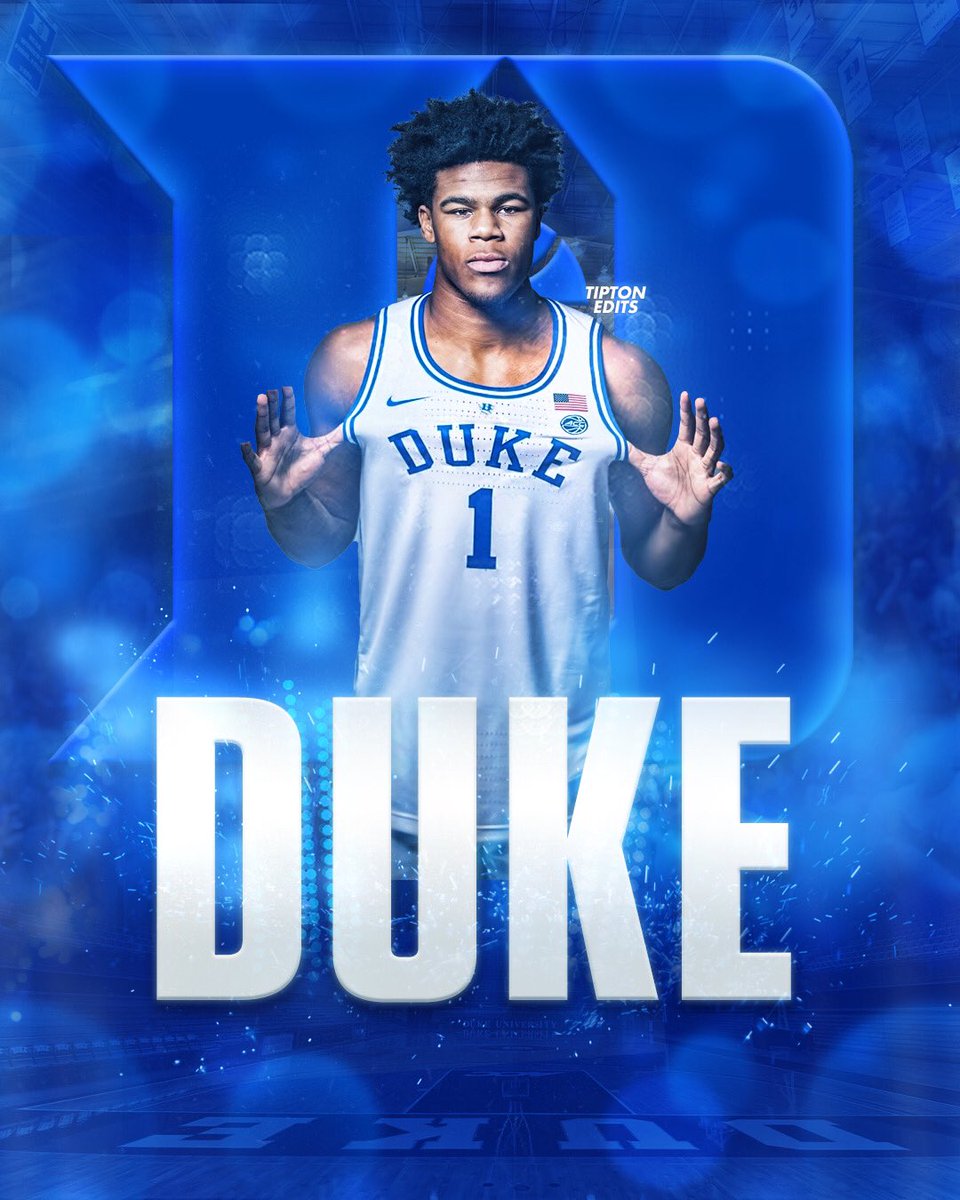 Duke, Kansas and Maryland each placed two players on the Wooden Award Late Season Top 20 Watch List. Duke’s Vernon Carey Jr. and Tre Jones, Kansas’ Udoka Azubuike and Devon Dotson, and Maryland’s Anthony Cowan Jr. and Jalen Smith all made the list. The Big Ten leads all conferences with six selections; followed by the ACC, Big 12, and Big East with three each; and the A-10, Mountain West, Pac-12, SEC, and WCC with one selection apiece. The full list is at the bottom of this post. Two players make their debut on the Wooden Watch after not being named on the Wooden Award Preseason Top 50 or Midseason Top 25: Jared Butler (Baylor) and Daniel Oturu (Minnesota). Preseason Top 50 nominee Jalen Smith of Maryland returns to the Wooden Watch after not appearing on the Midseason Top 25. The players on the list are considered strong candidates for the 2020 John R. Wooden Award Men’s Player of the Year presented by Wendy’s. Players not appearing on this list are still eligible for the National Ballot, which will be announced in early March. The National Ballot consists of 15 top players who have proven to their universities that they meet or exceed the qualifications of the Wooden Award. Nearly 1,000 voters will rank in order 10 of those 15 players when voting opens prior to the NCAA Tournament and will allow voters to take into consideration performance during early round games. The Wooden Award All American Team™ will be announced the week of the “Elite Eight” round of the NCAA Tournament. The winner of the 2020 John R. Wooden Award will be presented by Wendy’s during the ESPN College Basketball Awards on Friday, April 10, 2020. John R. Wooden Award Presented By Wendy’s 2019-20 Men’s Late Season Top 20 Watch List