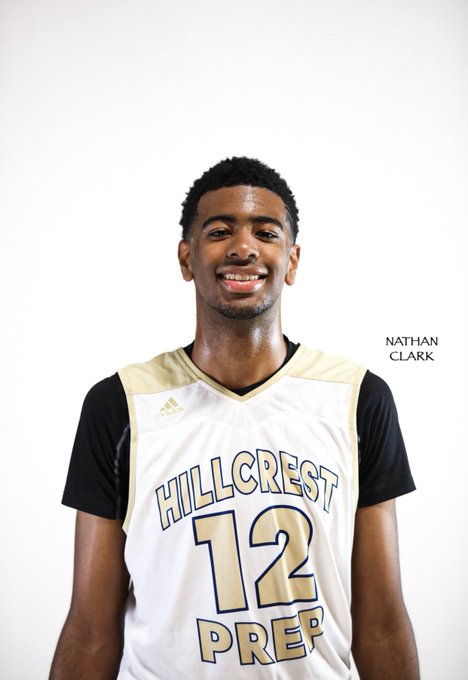 By JACOB POLACHECK Keon Edwards, the 6-foot-7 small forward small forward from Hillcrest Prep (AZ), committed to DePaul on Monday, he told ZAGSBLOG Monday via text. Andrew Slater was the first to report the news. “I felt like I had a strong relationship with the coaching staff,” Edwards said. “I wanted to go to a school that I felt would help me reach my full potential and get me to the next level.” “After several long talks with coach [Dave] Leitao and others members of the coaching staff I felt like DePaul was the place!” Edwards’ commitment comes shortly after his unofficial visit to DePaul this past weekend. Edwards chose DePaul over schools such as Arizona State, Baylor, Florida State, Georgia, Miami and TCU, among others. He joins Ahamad Bynum as the second commit in DePaul’s 2021 class. According to 247Sports, Edwards is ranked as the No. 22 overall player in the Class of 2021 and the No. 2 player from the state of Arizona. Follow Jacob on Twitter Follow Adam Zagoria on Twitter And Like ZAGS on Facebook