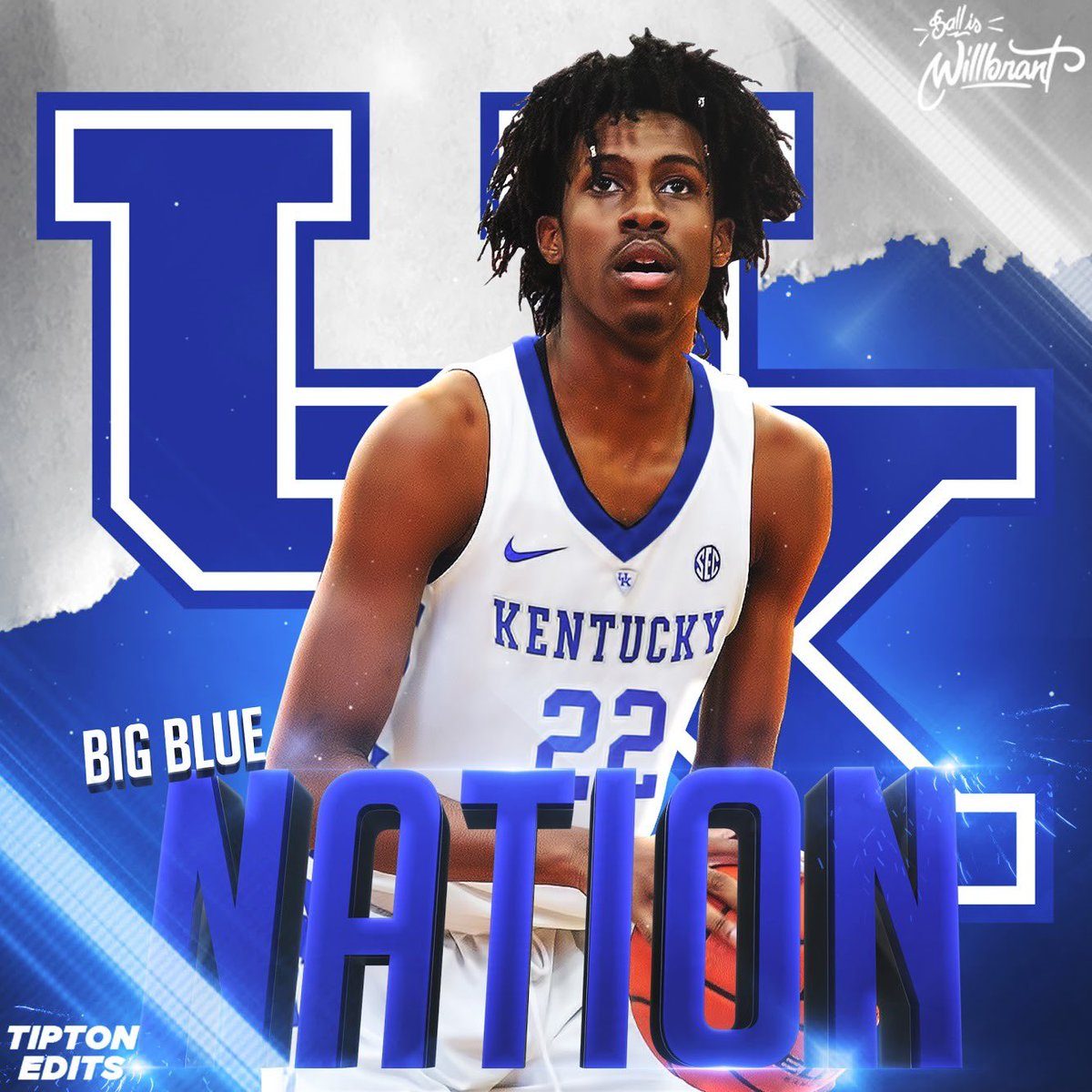 By ADAM ZAGORIA Kentucky already had the No. 1 recruiting class in the nation going into Isaiah Jackson’s announcement on Saturday. When the 6-foot-9, 195-pound power forward from Waterford Mott High School (MI) committed to the Wildcats over Alabama and Syracuse in his hometown, it only bolstered Kentucky’s loaded class. “I picked them because Kentucky has always been a dream school of mine because they bring in top notch guys and turn them into pros,” Jackson told 247Sports.com. “I just feel like me being there with the team we have I have a chance to win National championship and also fulfill my ultimate goal of being a pro.”

Jackson is ranked the No. 3 power forward in the Class of 2020 by 247Sports.com. He joins a class ranked No. 1 by 247 that already included guards Devin Askew, Terrence Clarke and B.J. Boston, wing Cam’Ron Fletcher and power forward Lance Ware. “Really to be honest it’s always been like the place for me,” Jackson told 247Sports. “When I was on the visits and when I made my top three, I was like ‘I don’t know.’ After I came back from my Alabama visit I sat down with my family and that’s when I finally decided that’s the school for me.”

Kentucky has the #1 Ranked Recruiting Class for 2020.

A long, athletic forward who can be dominant in the paint, Jackson figures to augment a Kentucky frontcourt that will lose Bucknell transfer Nate Sestina and could potentially lose sophomore E.J. Montgomery and/or junior Nick Richards. Now he’s hoping to follow in the footsteps of former Kentucky bigs who are stars in the NBA. “[Kentucky coach John Calipari] was just saying that I don’t realize how good I could be,” Jackson told 247. “He said if he gets me that I could be the potential No. 1 pick or a top 10 or top 5 pick in the Draft and stuff. That’s coming from him, he developed Anthony Davis, DeMarcus Cousins and people like that so I can believe it.” Jackson took his first official visit to Kentucky on Aug. 30 and his father, Wesley, raved about it. “Everything that I wanted to see,” he Wesley said after the visit. “Questions answered and I didn’t even have to ask. His mom had the same outlook on it. We just spoke on training, academics, eating, teaching them how to get to be professionals, different things like that. We spoke on the major things. Basketball, we didn’t speak a whole lot roles and stuff. They’re going to let him play his game, and just kind of train him and develop him. They loe what he already has and don’t really want to take away from it.” Kentucky coach John Calipari and his staff watched Jackson this summer at Peach Jam. Playing with The Family at the Peach Jam, Jackson averaged 10.6 points and 5.6 rebounds and impressed a slew of coaches. “Those guys are the ultimate professionals,” Wesley said. “They didn’t talk about any other school, they didn’t talk about any other kid. I even asked them about other schools and they said, ‘We just don’t do that here. We let our brand speak for itself. We don’t have anything negative to say about anybody. We concentrate on us.’ And that’s what they did. They concentrated on Isaiah and they said ultimately he has to take what he wants. And that’s perfect, I want him to earn it.”

As for Syracuse, they announced this week the signings of forward Woody Newton and guard Kadary Richmond. Their class is ranked No. 40 by 247. In terms of Alabama, they are still seeking their first 2020 commit after missing out on Daishen Nix (UCLA), Nimari Burnett (Texas Tech) and now Jackson. Follow Adam Zagoria on Twitter And Like ZAGS on Facebook