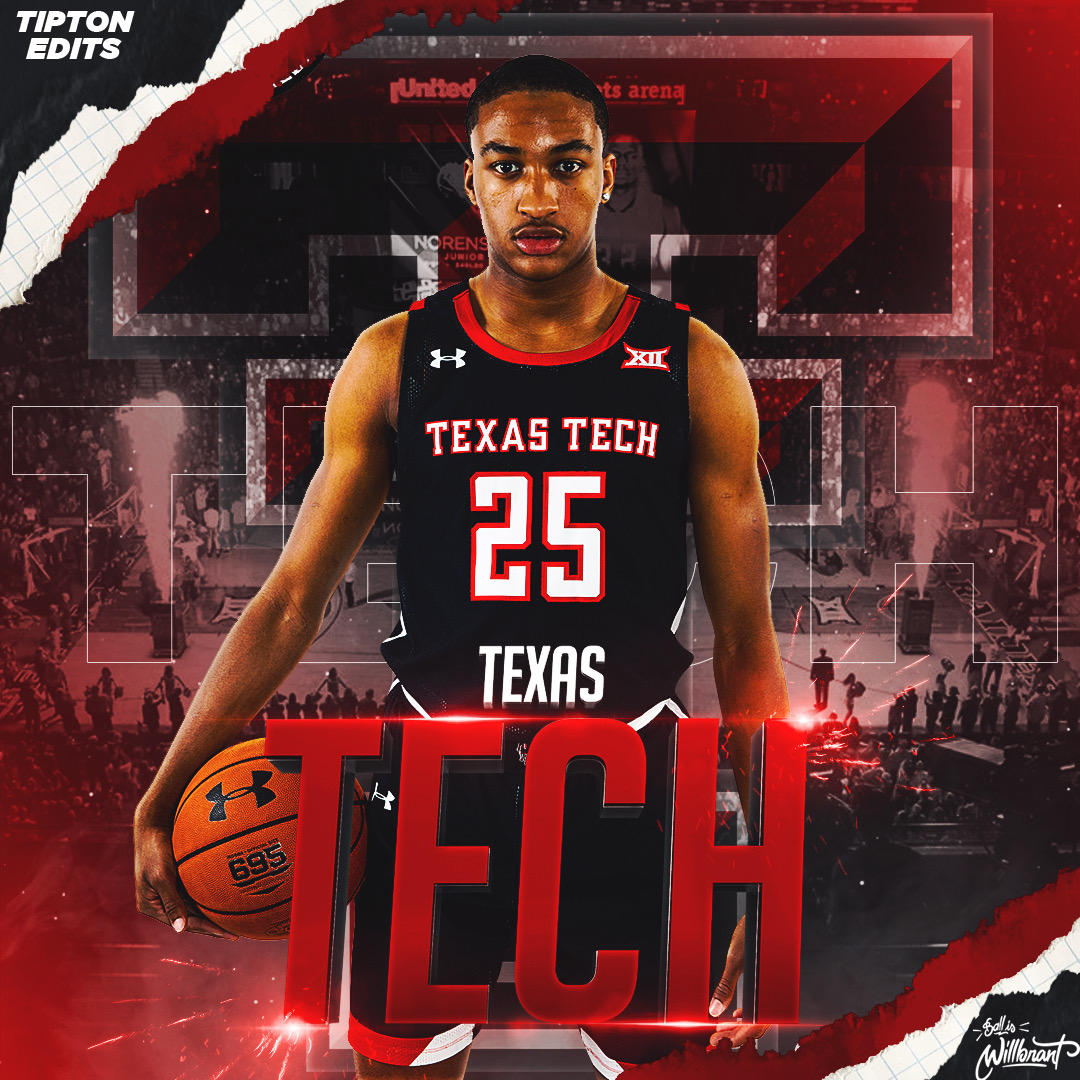 By ADAM ZAGORIA Chris Beard and Texas Tech scored a major recruiting coup on Tuesday when they landed a verbal commitment from Burnett, the 6-foot-3 Class of 2020 combo guard from Prolific Prep (CA). Texas Tech was a relatively late entrant into Barrett’s recruitment but he ended up choosing them over Alabama, Michigan and Oregon. visited Texas Tech Oct. 18-20 and said he made his decision shortly thereafter. “Realistically I made it a day or two after the visit in Lubbock,” he said Tuesday by phone. “I wanted to go on the Oregon visit and see if my mind would change but it didn’t. I just felt like it was home.” Burnett had previously known Texas Tech assistant Ulric Maligi from attending the John Lucas Camp as an eighth-grader. “I just felt like it was the right choice for me,” he said. “Coach Beard and the rest of the staff really embraced me and it’s just a great culture over there. And they definitely are a winning program.” As for his role at the Big 12 school, he said, “They’re definitely recruiting me as a starter. Not only as a starter but as the face of the program and being an intricate part of the team’s success and being a huge part of a national championship run.”

Playing for Team WhyNot on the EYBL circuit, Burnett averaged 20.4 points a game, while shooting 46 percent from the field. In the Peach Jam, Team WhyNot lost in the title game to MoKan Elite. Burnett averaged 16.7 points, 5.9 rebounds and 2.9 assists a game and was 42 of 92 from the field, including 11 of 40 from three-point range. Burnett also played with USA Basketball as a part of the U18 3-on-3 championship team that won the 18U World Cup in Mongolia. “Nimari is the ultimate winner,” Prolific Prep coach Joey Fuca said. “He’s our true leader on and off the court. He’s an unselfish player who can run a team and score at all three levels. He embraces guarding the other team’s best player which is fitting with Texas Tech. Nimari is the coach’s dream. I wish him the best at the next level.” Burnett joins small forwards Micah Peavy and Chibuzo Agbo in Tech’s 2020 class, now ranked No. 6 nationally by 247Sports.com. Follow Adam Zagoria on Twitter And like ZAGS on Facebook