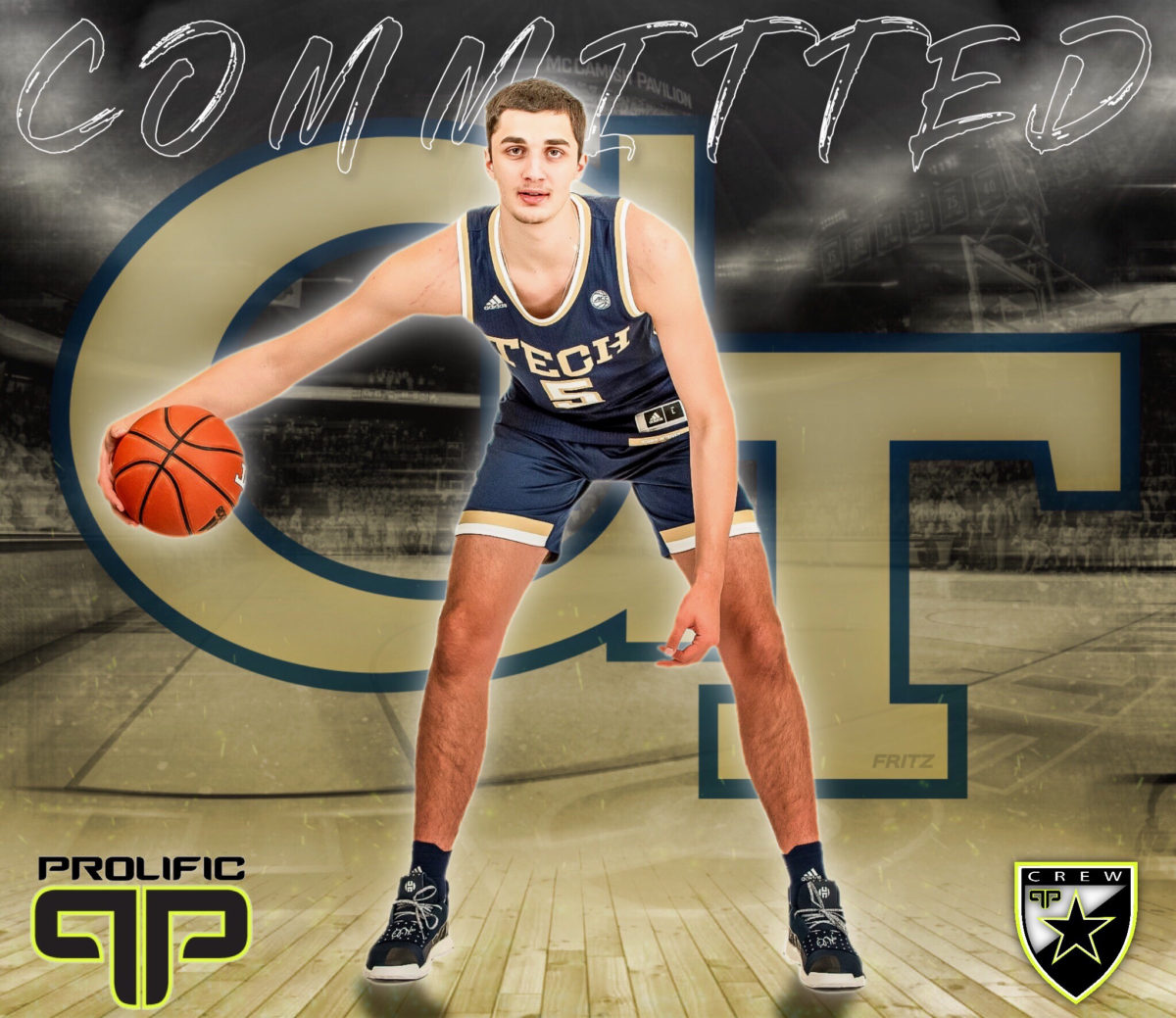 By ADAM ZAGORIA Saba Gigiberia is going from Georgia to Georgia Tech. The 7-foot-1, 236-pound native of the Republic of Georgia has committed to Georgia Tech over TCU and Vanderbilt, he told ZAGSBLOG. Gigiberia, who now plays at Prolific Prep (CA), is ranked the No. 17 center nationally by 247Sports.com. “I liked what plan they had for me and their training plan for me as a basketball player and as a student,” he said by phone. “And I have a really good relationship with the head coach and the coaching staff. I know them almost one year. “And actually my aunt lives in Atlanta so that’s a big plus for me.” Gigiberia took his official visit to Georgia Tech the weekend of Oct. 30. As far as his role, he can step in and help replace senior big man James Banks III. “They’re losing a senior who’s a center,” he said. “They need a big who would play right away and who will play on the post and out, too. So I can do exactly that and it’s a great opportunity for me.” Gigiberia, 17, began playing basketball in Georgia when he was 12. He then moved to Spain to pursue a basketball career when he was 14, and finally to the U.S. when he was 16.

Gigiberia says fellow Georgian Zaza Pachulia “is like my idol because he’s one of the best players from Georgia and I know him really good because he was always giving me some advice.” Pachulia is now a consultant with the Golden State Warriors after a 20-year NBA career. Prolific Prep coach Joey Fuca says “the biggest thing that stands out about [Gigiberia] is how hard he plays on both ends of the court. “He’s really improved over these last six months on adding a three-point shot to his game. And he’s keeping expanding what he can do on the court. He’s always been good with his back to the basket, turn face game in the post. But now he’s good and we’re really comfortable shooting the three from the college line.” Gigiberia wants to be a modern big man who can play inside and out. “I can play well inside and outside,” he said. “For my size, I can shoot threes and coaches at Prolific Prep they let me shoot it because they saw that I can make it. “I take more rebounds and then go and finish them. I like passing more than scoring because I don’t like players who are selfish and I’m trying to share the ball.” Follow Adam Zagoria on Twitter And like ZAGS on Facebook