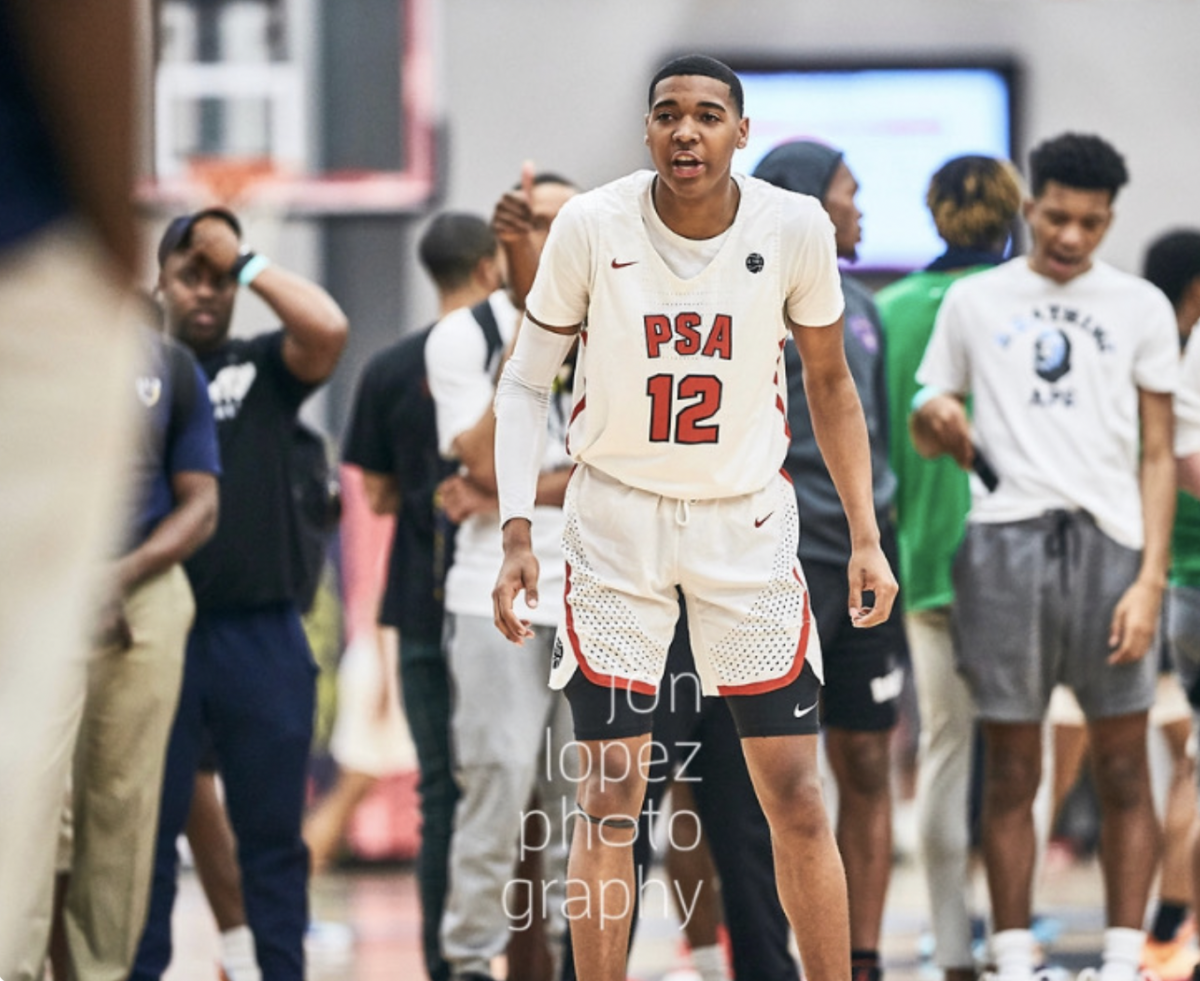 By ADAM ZAGORIA Mekhi Gray, the 6-foot-4 left-handed shooting guard from Putnam Science Academy (CT) and the PSA Cardinals, has committed to New Jersey Institute of Technology, he told ZAGSBLOG. Gray chose NJIT over Fairfield, St. Bonaventure and Siena Led by coach Brian Kennedy, NJIT plays in the Atlantic Sun Conference. The school is about an hour from his home in Montrose, N.Y. “I’m going to be committing to New Jersey Institute of Technology,” Gray said by phone. “It’s a higher level of basketball in my opinion and I’ll be able to have a better chance of playing against higher competition schools and get more exposure.” He visited Siena (Sept. 27-29), NJIT (Oct. 5-7), St. Bonaventure (Oct. 12-14) and Fairfield (Oct. 18-20). As for what skillset he will bring, Gray said, “They said I’ll have a real good chance of starting and just be a dominant scorer for them.” Gray is the eighth PSA Cardinal to commit to a D-1 school this year. “Mekhi is a long, super athletic wing who understands how to play the game the right way,” said PSA Cardinals coach Isaac Green. “He’s unselfish on offense and defense and is as good of a teammate as you can find.” Said Putnam Science assistant coach Josh Scraba: “Mekhi is a kid that walked into Putnam Science and hasn’t left the gym since. We haven’t had many guys tackle a post0grad year like Mekhi has. With his motor, IQ and being a lefty, he will just continue to elevate his game in college.” Added PSA Cardinals coach Jon DeJesus: “Mekhi is a tremendous athlete and lock-down defender. He’s improved his outside shooting and overall offensive skillset. All of these things will translate on the next level. Whichever program he chooses, is not only getting a really good basketball player, they are getting a great young man.”


Here’s that dunk from @HenHudBall‘s Mekhi Gray in their win over Ossining. If he blows this, they might lose the game… pic.twitter.com/ACcpGerDyO