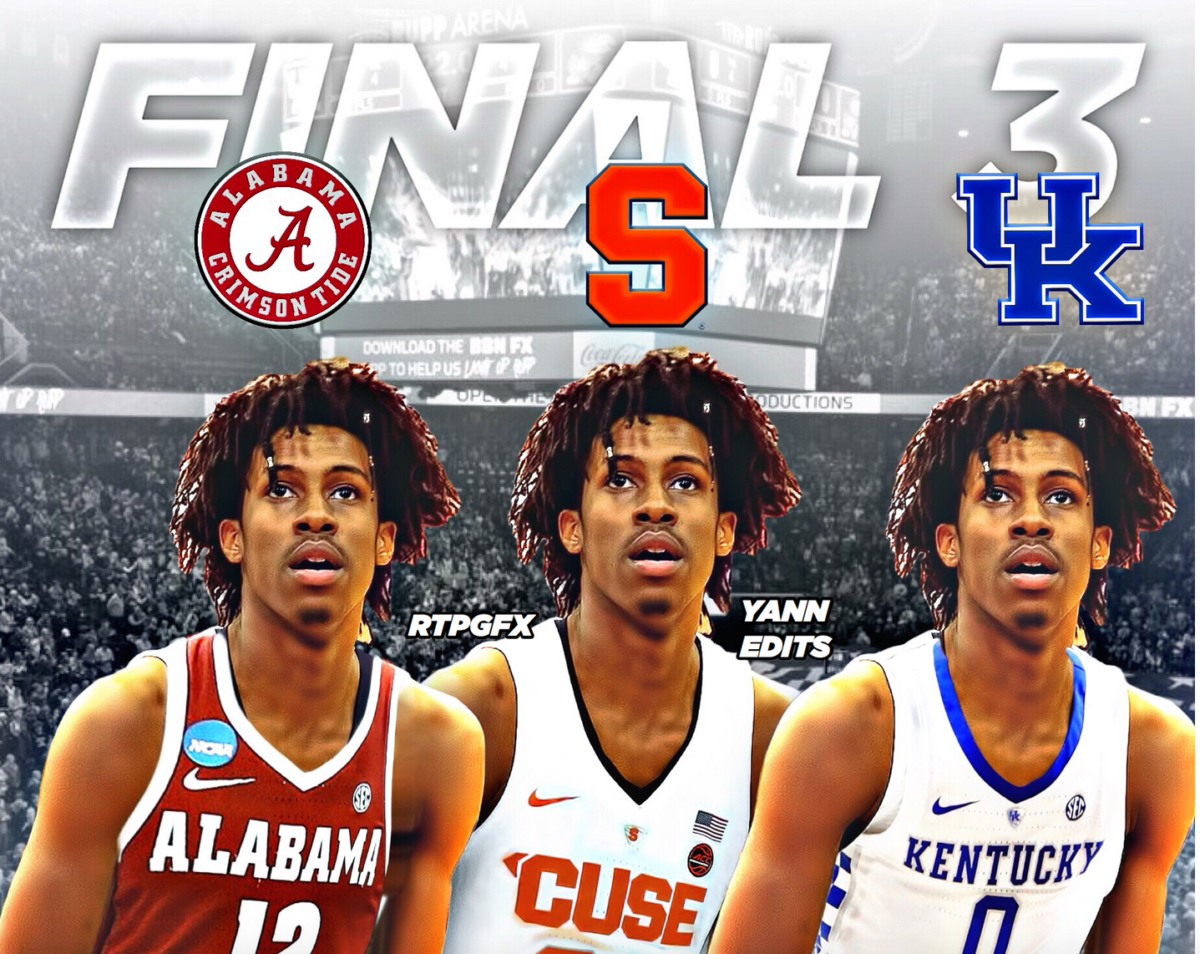 By ADAM ZAGORIA Isaiah Jackson, the 6-foot-9 forward from Waterford Mott (MI) and The Family Detroit AAU, is targeting a mid-November college announcement, his father told ZAGSBLOG. “Decision middle of November,” Wesley Jackson said by text. The No. 3-ranked power forward in the Class of 2020 per 247Sports.com, Jackson is down to Alabama, Kentucky and Syracuse. He will leave for his final official visit to Alabama Thursday night. He has previously visited both Kentucky and Syracuse. Kentucky coach John Calipari saw Jackson for a second time earlier this month, his father said, while “[Syracuse coach Jim] Boeheim and Cal stay in touch weekly.”