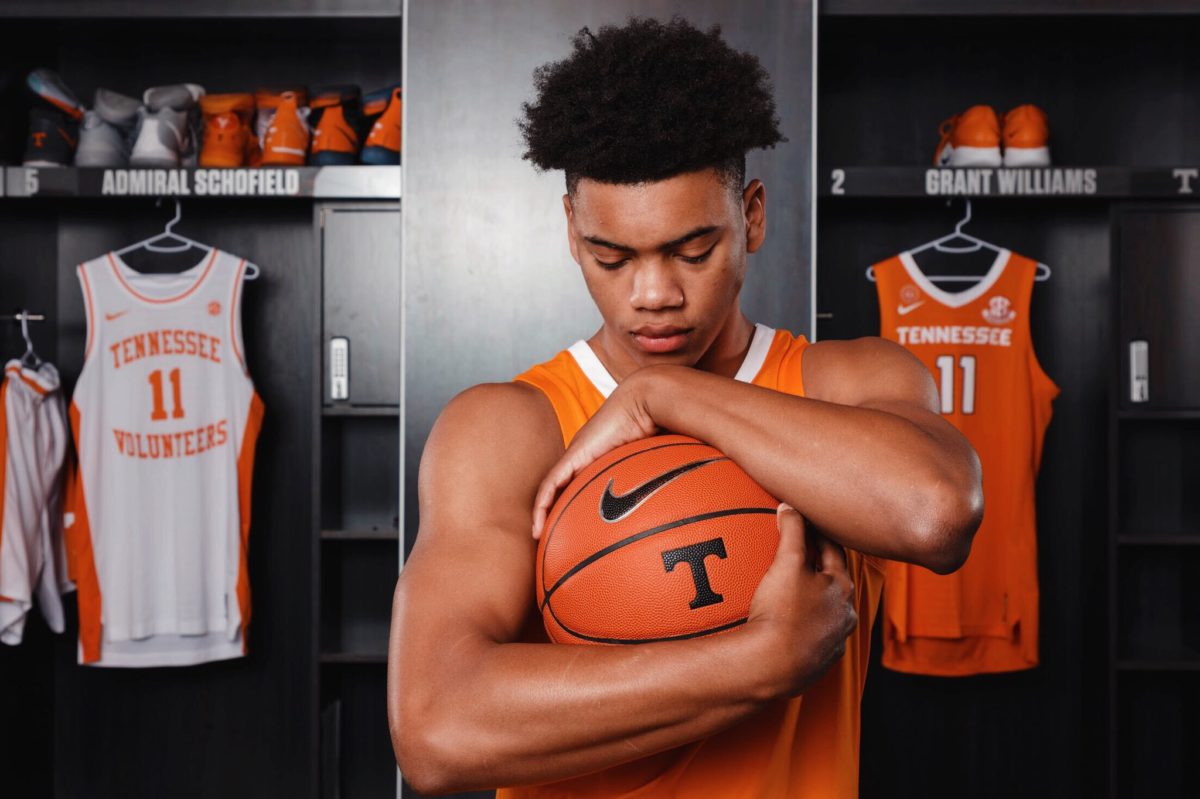 By RYAN McMULLEN Jaden Springer, the 6-foot-5 guard from IMG Academy (FL) and B Maze Elite, announced his pledge to Tennessee on Wednesday. He picked the Volunteers over the likes of Memphis and Michigan. Springer is known for his ability to score the ball and his physicality used on both sides of the ball. “He’s the toughest guard I’ve seen in high school,” IMG coach Sean McAloon said. “He’s a player that can wear you down at both ends, has an uncanny ability to lift his teammates up and make them play above their level.” This year on the Under Armour circuit, he went for 15.7 points and 5 rebounds. Springer is the third commit for the Vols’ 2020 class. He joins forces with five-star Keon Johnson and four-star Corey Walker. According to 247Sports, Springer is a five-star prospect, ranked No. 16 nationally, and is the No. 4 shooting guard. Follow Ryan on Twitter Follow Adam Zagoria on Twitter And like ZAGS on Facebook