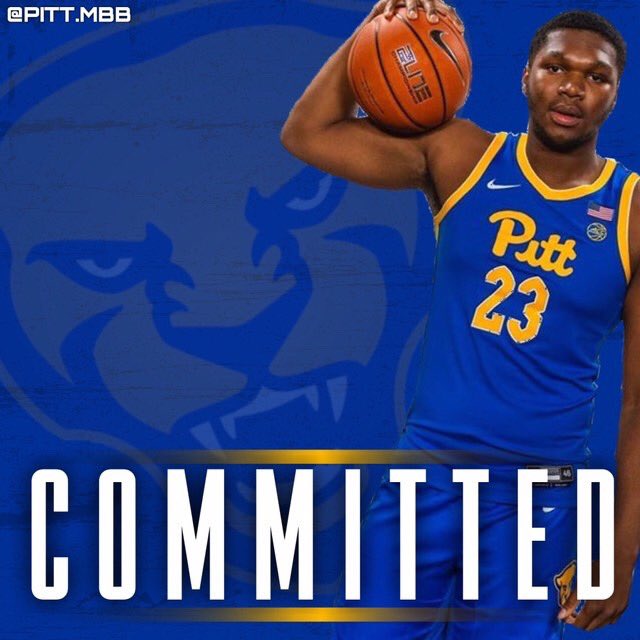 By ADAM ZAGORIA John Hugley, the 6-foot-9 power forward from the Brush (OH) School, gave a verbal commitment to Pittsburgh on Friday. He also considered Kansas State and N.C. State after previously eliminating Cincinnati, Florida, Florida State, Miami (FL), Missouri, Nebraska, Penn State, UConn, and West Virginia from contention. “I just felt like Coach (Jeff) Capel is going to help me get next level,” he told Rivals.com. “I have a really good relationship with him and I he kept it real with me from the start. Everything stood out from the to the players, and also the vibe on campus there.” According to 247Sports, Hugley is ranked as the No. 74 overall player in 2020 and the No. 2 player from Ohio. He averaged 17 points and 12 rebounds last season at Brush. “John has transformed his game into playing away from the basket,” Brush coach Chet Mason said. “He’s putting the ball on the floor and making plays. He the 3 and his best skill is passing the ball.” Hugley joins power forward Noah Collier of Westtown (PA) and Our Saviour Lutheran big man Max Amadusun in Pitt’s 2020 class.