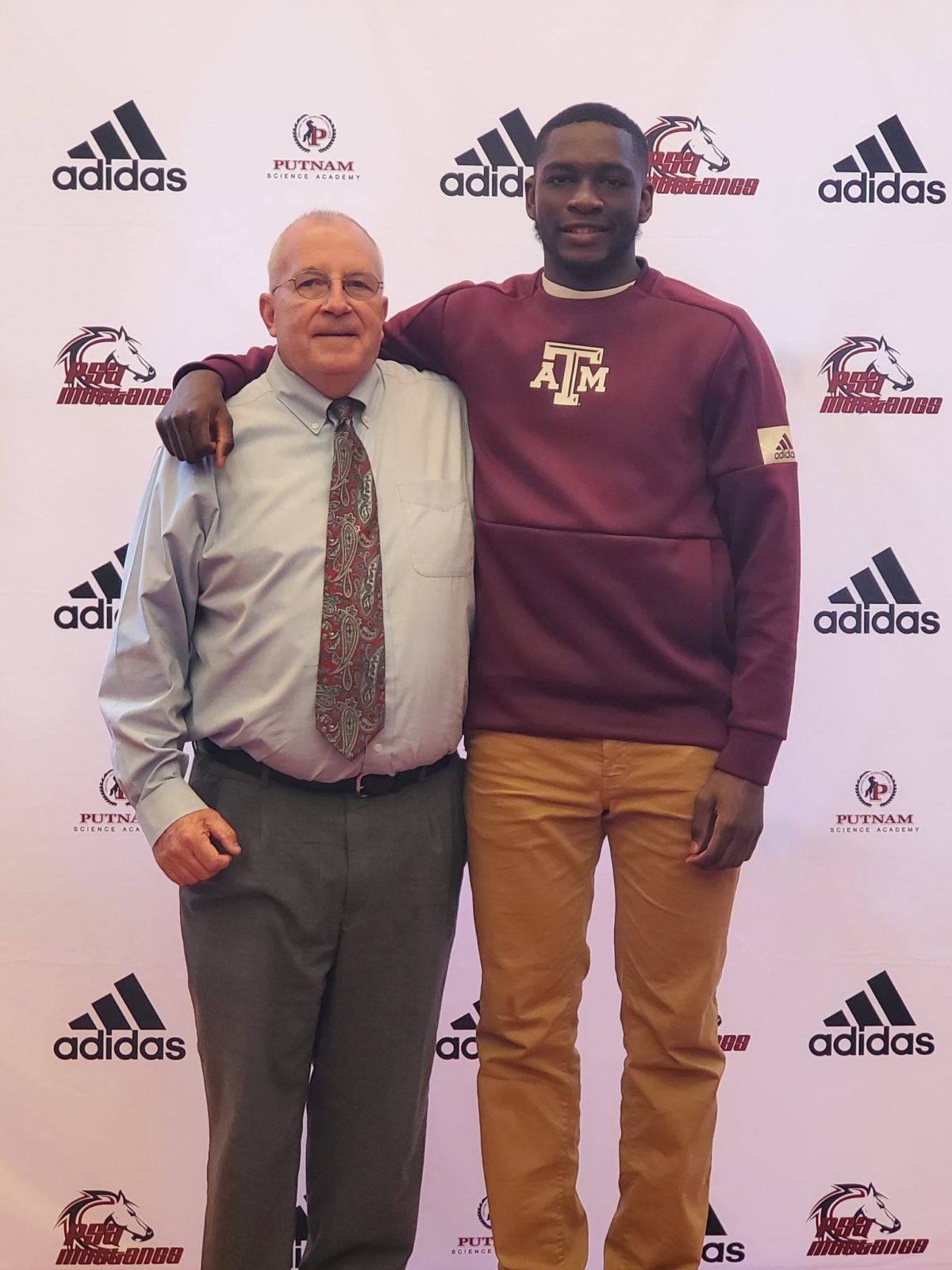 .@PSACardinals & @PSAhoops ESPN ? guard Hassan Diarra has committed to Texas A&M. One of the toughest & most competitive guards in the country was a top priority for Buzz Williams. pic.twitter.com/YpXcip85Sr

“Hassan is the toughest kid to walk through this program,” Putnam assistant Josh Scraba said. “Mentally and physically we have never had anyone bring it like he does every day. Hassan hasn’t had a bad practice in over two years for us. He has the ability to play both on and off the ball at the next level. He’s very good all around but his best skill is his motor. He’s an absolute winner.” Said Isaac Green of the PSA Cardinals: “He brings mental toughness and the ability to lead a battle ready group of men.” Follow Adam Zagoria on Twitter And Like ZAGS on Facebook