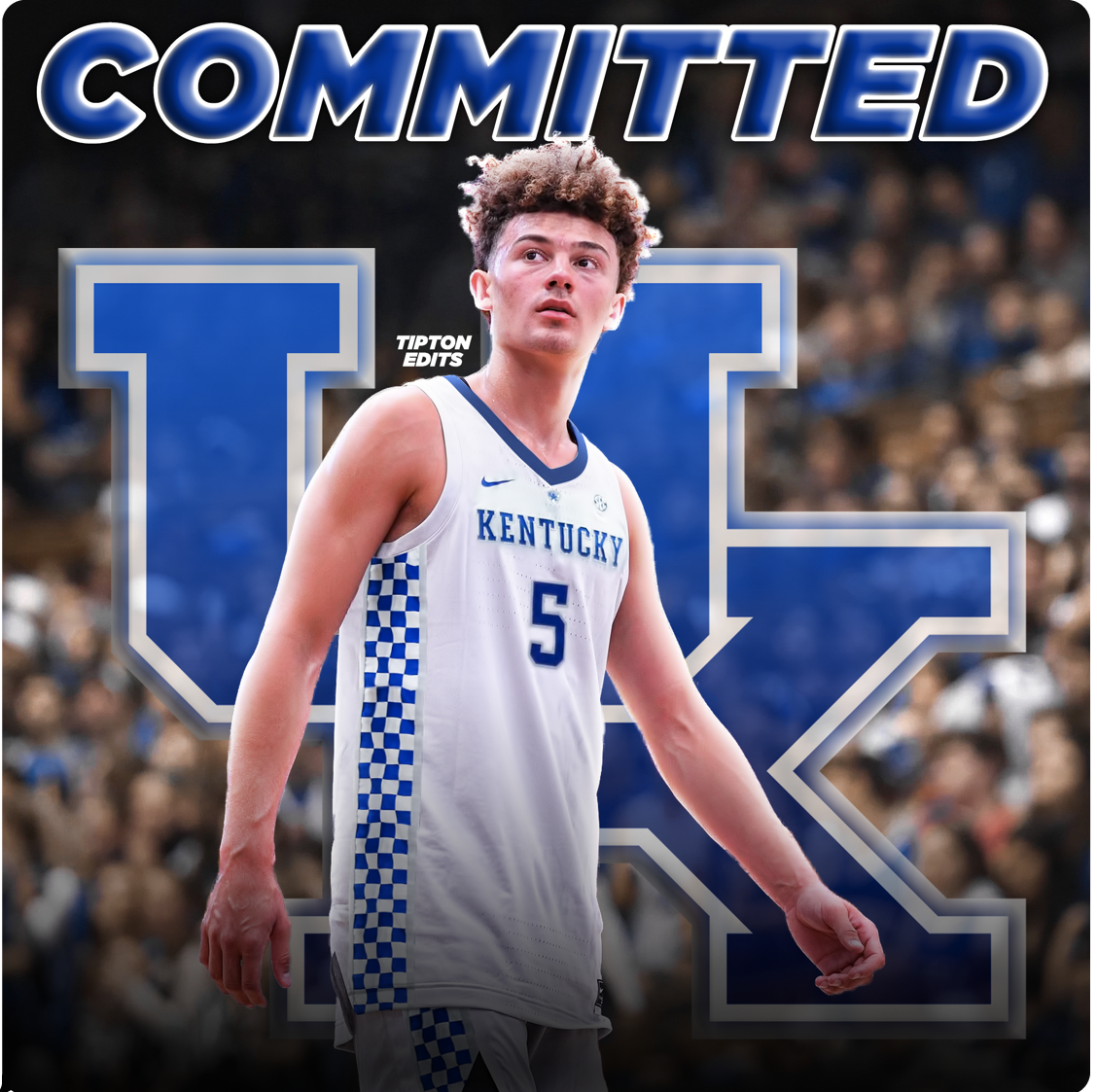 By ADAM ZAGORIA Devin Askew, the 6-foot-3 Class of 2021 point guard from Mater Dei (CA) and Team WhyNot AAU, ended and winding recruitment on Thursday by committing to Kentucky. He also considered Arizona, Louisville Memphis, and recently visited all four schools. He is expected to reclassify to 2020 and join Kentucky next season, although he did not make that announcement on Thursday. “I liked the practices the most, just how hard they go, how hard they’re pushed, nothing’s easy,” he told 247Sports.com after his Kentucky visit. “I like to be pushed, I like everything not to be easy because when it’s easy it’s not fun and when it’s hard it makes you get in there and work harder.” Brian Askew, Devin’s father, said the Kentucky trip went very well. “UK visit was unbelievable,” Brian Askew said. “Coach Cal and entire staff all around great people and great basketball minds!!” This year on the Nike EYBL Circuit, Askew averaged 11.6 points and 5.1 assists, and 4.8 rebounds in 20 games played. According to 247Sports, he is ranked No. 10 nationally and is the No. 1 player from California. “Devin is a strong point guard with a good skill set,” USA Basketball youth coach Don Showalter said. “He knows how to protect the ball against pressure and makes great decisions. He’s a good shooter from 3 but not great. He akes good shots though. He finishes well around the basket. He has a great attitude, is very competitive and loves to play.” He joins a loaded recruiting class that includes wings B.J. Boston, Terrence Clarke Cam Fletcher, along with power forward Lance Ware. Kentucky is also involved for Montverde (FL) Academy point guard Cade Cunningham, who now may be more likely to pick one of his other schools: North Carolina, Oklahoma State, Florida and Washington. His older brother, Cannen Cunningham, is an assistant at Oklahoma State. Follow Ryan on Twitter Follow Adam Zagoria on Twitter And like ZAGS on Facebook