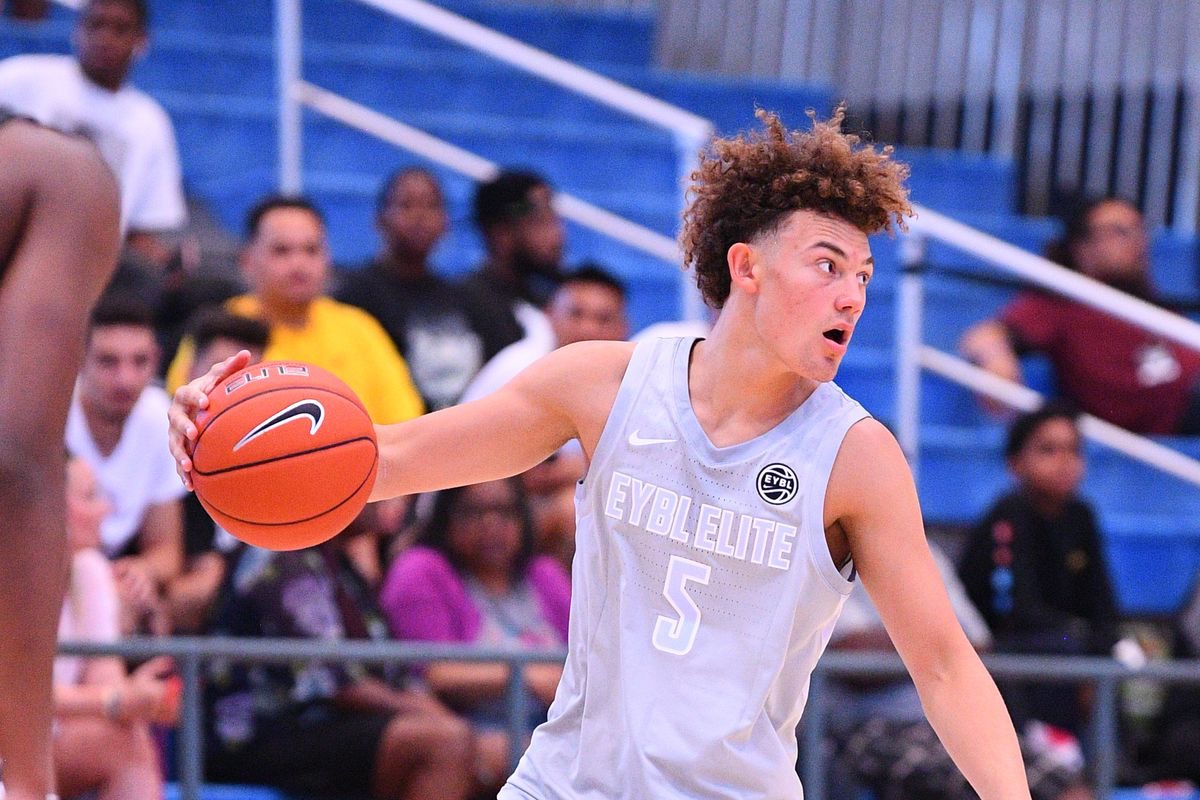 By RYAN McMULLEN Devin Askew, the 6-foot-3 guard from Mater Dei (CA) and Team WhyNot AAU, broke down his recruitment with 247Sports at USA Basketball Mini-Camp. He broke down his visits to Arizona, Kentucky, and Memphis. Arizona: “That’s a west coast school. It always feels good staying a little close to home but it was cool.” Memphis: “That was crazy, a couple rappers came out, seeing some of the players, Boogie Ellis he looked good out there and it was cool.” Kentucky: “I liked the practices the most, just how hard they go, how hard they’re pushed, nothing’s easy. I like to be pushed, I like everything not to be easy because when it’s easy it’s not fun and when it’s hard it makes you want get in there and work harder.” Askew also had his first in-home visit with Louisville this past week. “That’s never happened to me so it was actually a little bit scary but all four of them had some great pitches, great people and just love them.” He does not have a set timetable for his commitment. This year on the Nike EYBL Circuit, Askew averaged 11.6 points and 5.1 assists, and 4.8 rebounds in 20 games played. According to 247Sports, he is ranked No. 10 nationally and is the No. 1 player from California . Follow Ryan on Twitter Follow Adam Zagoria on Twitter And like ZAGS on Facebook