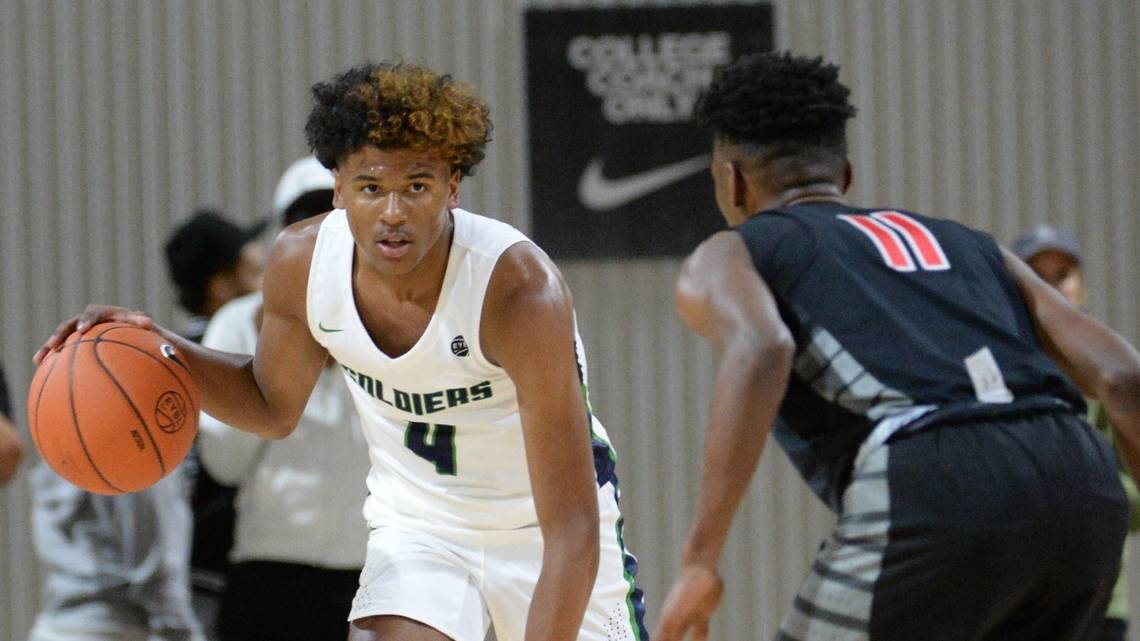 By JACOB POLACHECK Jalen Green, the 6-foot-5 combo guard from Prolific Prep (CA), broke down his recent visits to Oregon, Auburn and Memphis on Saturday, in an interview with 247Sports. Green’s most recent visit came earlier this month, when he took an official visit to Memphis (Oct. 3). “It was good,” said Green. “I went to that visit last year so I already knew everything so it was a good visit and getting to see the guys and the new players that came in and the coaches. It was good.” Green broke down Memphis’ pitch: “Really just the same thing that everyone says, just to come there and do my thing, score the ball and things like that,” he said. “They kept it real with me and so has a lot of the other schools like Auburn, USC, Oregon.” Before visiting Memphis, Green took an official visit to Auburn. “I like the small city,” he said. “I like small city colleges because it’s easier to focus. Not too many things distracting you or worry about just focus on your game.” Green took his second official visit to Oregon last month (Sept. 13). “It was good,” he said. “Coach [Tony] Stubblefield and everybody down there, they’re all good coaches.” Green took his first official visit to USC and is potentially planning another trip to Southern California. “I’m thinking about a LA visit one more time because I took that unofficial to USC maybe Michigan,” he said. “USC or UCLA.” Green will be announcing his commitment on Christmas Day (Dec. 25), he confirmed. “Yeah, it’s still going to be Christmas day,” said Green. “I’m probably going to start deciding what it’s coming down to soon because Christmas is coming up and I have been talking with my family.” According to 247Sports, Green is ranked as the No. 3 overall player in the Class of 2020 and the No. 2 player from the state of California. Follow Jacob on Twitter Follow Adam Zagoria on Twitter And Like ZAGS on Facebook