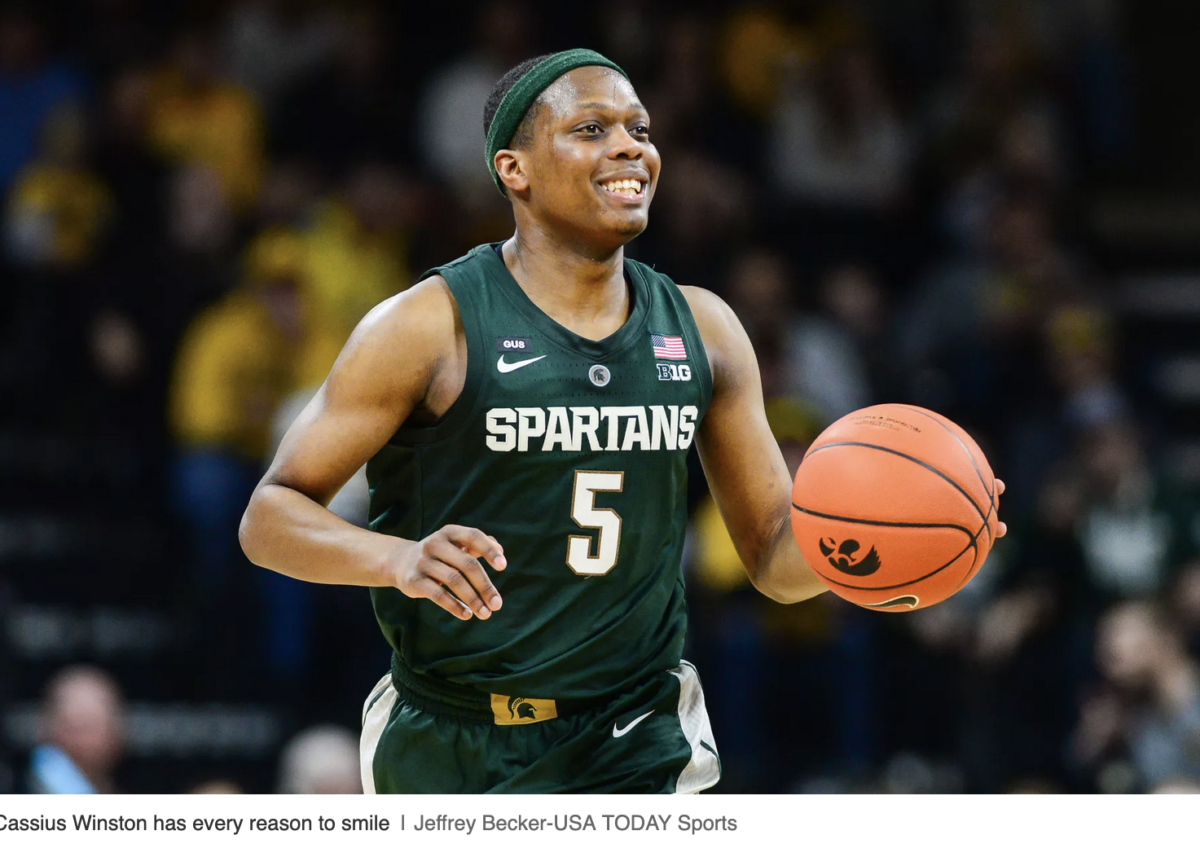 New to the award this season is Fan Voting presented by Dell Technologies in each of the three rounds. By mid-February, the of 20 players for the Cousy Award will be narrowed to just 10. In March, five finalists will be presented to Mr. Cousy Hall of Fame’s selection committee. The winner of the 2020 Bob Cousy Award will be presented at The College Basketball Awards Wendy’s in Los Angeles on Friday, April 10, 2020.