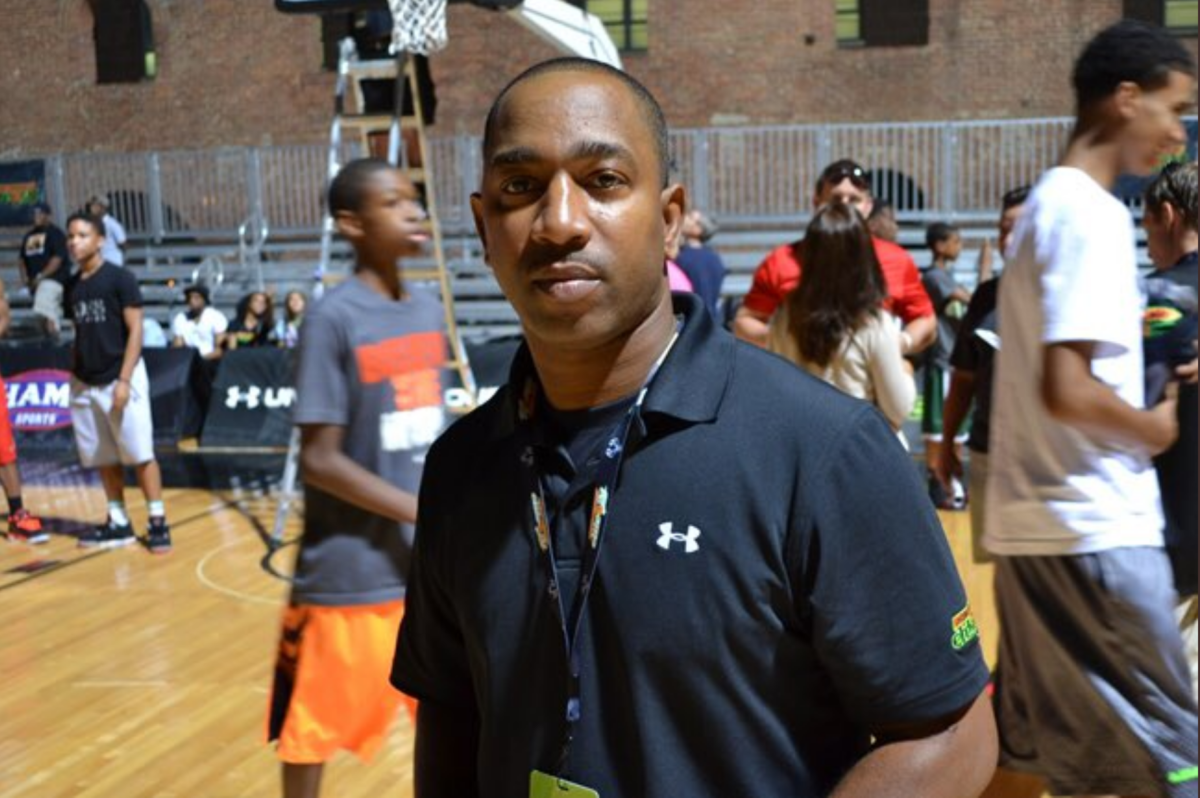 By ADAM ZAGORIA Longtime former Abraham Lincoln High School coach Dwayne “Tiny” Morton is joining the parade of former New York City talent crossing the river to New Jersey. Morton has joined the staff at The Patrick School in Hillside, N.J., where he’ll serve as an assistant under head coach Chris Chavannes. “Having Coach Morton join our staff is for me,” Chavannes said. “I am blessed to have two former successful head coaches on my staff in Joe Jordan and one of New York’s most successful coaches in Tiny Morton.” Morton, who has spent 25 years teaching in the New York public school system, coached Sebastian Telfair, Lance Stephenson and Isaiah Whitehead at Lincoln. He first left Lincoln in 2014 to serve as an assistant at Seton Hall under Kevin Willard after Whitehead had committed to Seton Hall in what was widely perceived as a package deal. But after one season with the Pirates, Morton left and returned to Lincoln. He left Lincoln again in 2018 and then resurfaced at Nazareth High School that same year. He resigned from Nazareth this year and then came to The Patrick School, which also features former New York stars Jonathan Kuminga and Adama Sanogo, who transferred over from Our Savior New American. The Celtics will be among the favorites to win the New Jersey Tournament of Champions title in 2020, along with Roselle Catholic, Camden and Bergen Catholic. Follow Adam Zagoria on Twitter And like ZAGS on Facebook