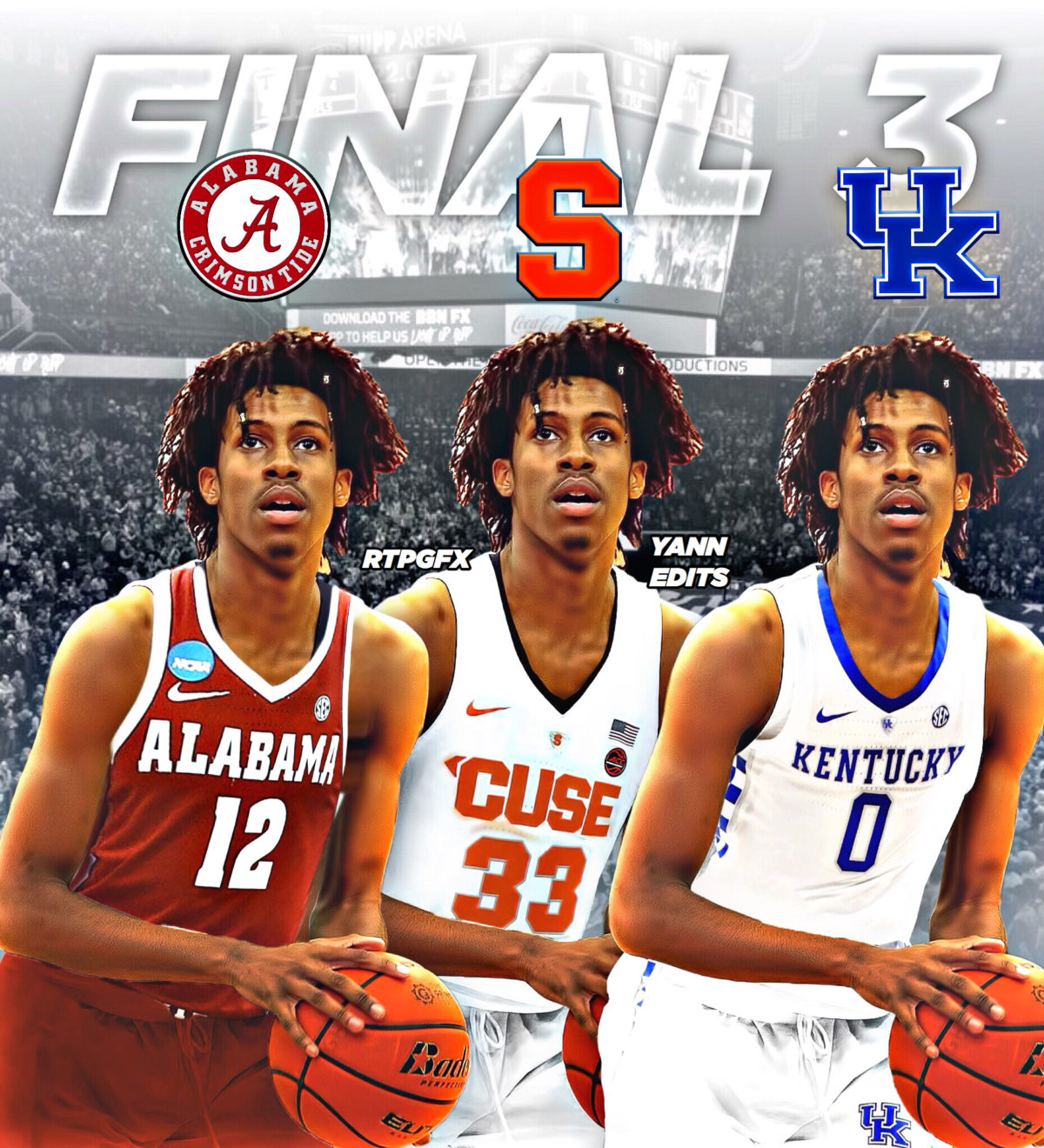 By RYAN McMULLEN Isaiah Jackson, the 6-foot-9 forward from Waterford Mott (MI) and The Family Detroit AAU, has cut his list to Alabama, Kentucky, and Syracuse. Jackson eliminated Louisville, Memphis, and Michigan State from the running. He took an official visit to Kentucky on August 31. Then this past weekend, he visited Syracuse. “It was awesome,” Wesley Jackson, Isaiah’s father, said of Syracuse. “No egos. aspect is very supportive to athletes. Coaches, trainers managers are on their job. Very professional. The athletes are very respectful and well-mannered young men. The living area is new and great “Coach [Jim] Boeheim and his wife are amazing people. I understood the greatness I was next to and took the opportunity to talk to him and pick his brain whenever I could. His wife is one of the most genuine and beautiful people I have ever met in my life. I can say I see why he has had such longevity in the game. She deserves something from the NCAA along with . The organization has a family environment. The offense and defense he runs are strong. He allows his assistants to train and develop his players in practice. I even met Tiana M from the women’s basketball team and her parents. It was a blessing to meet a strong young person like that. That was the most amazing part of the visit for me. She showed me how ‘family’ Syracuse really is.” Jackson has an official visit to Alabama set for Oct. 25. This year on the EYBL circuit, Jackson averaged 10.9 points, 6 rebounds, and 2.3 blocks. According to 247Sports, Love is ranked the No. 3 power forward nationally. Follow Ryan on Twitter Follow Adam Zagoria on Twitter And like ZAGS on Facebook