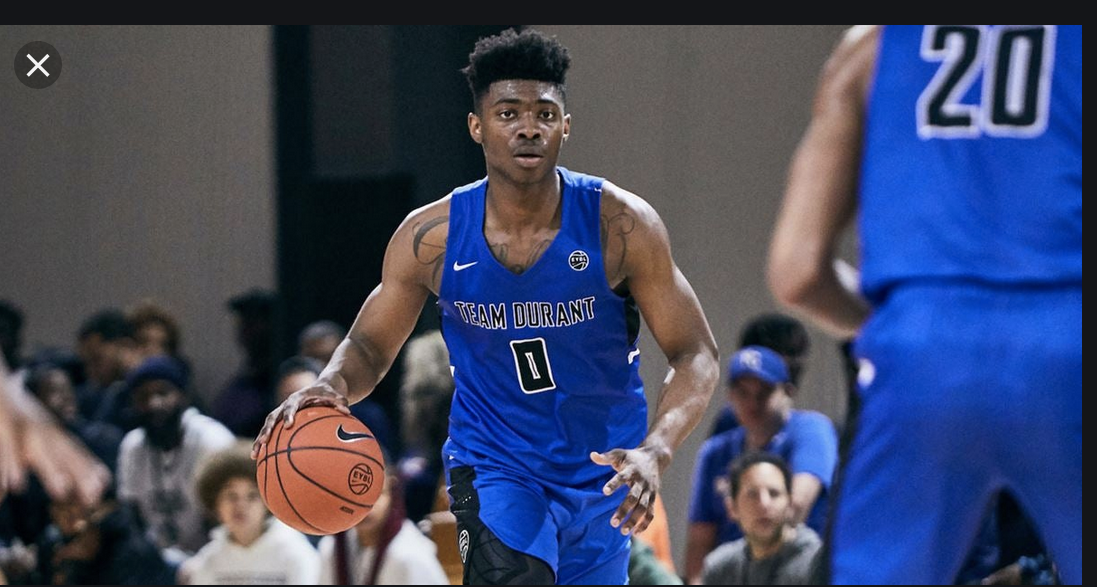 By ADAM ZAGORIA Earl Timberlake, the 6-foot-6 small forward from DeMatha Catholic (MD), took his official visit to Seton Hall this weekend. He has already visited Pitt (Aug. 30) and Miami (Sept. 13). up he trips to North Carolina (Oct. 11). He’s already visited Providence last year and is considering Alabama. In 18 games for Team Durant this summer, Timberlake averaged 18.3 points and 9.6 rebounds. “Earl is one of the most versatile and toughest players that has ever worn a DeMatha uniform,” DeMatha coach Mike Jones said. “He can play any position on the floor and guard them all as well. His ability to play point guard makes him a huge matchup problem.”