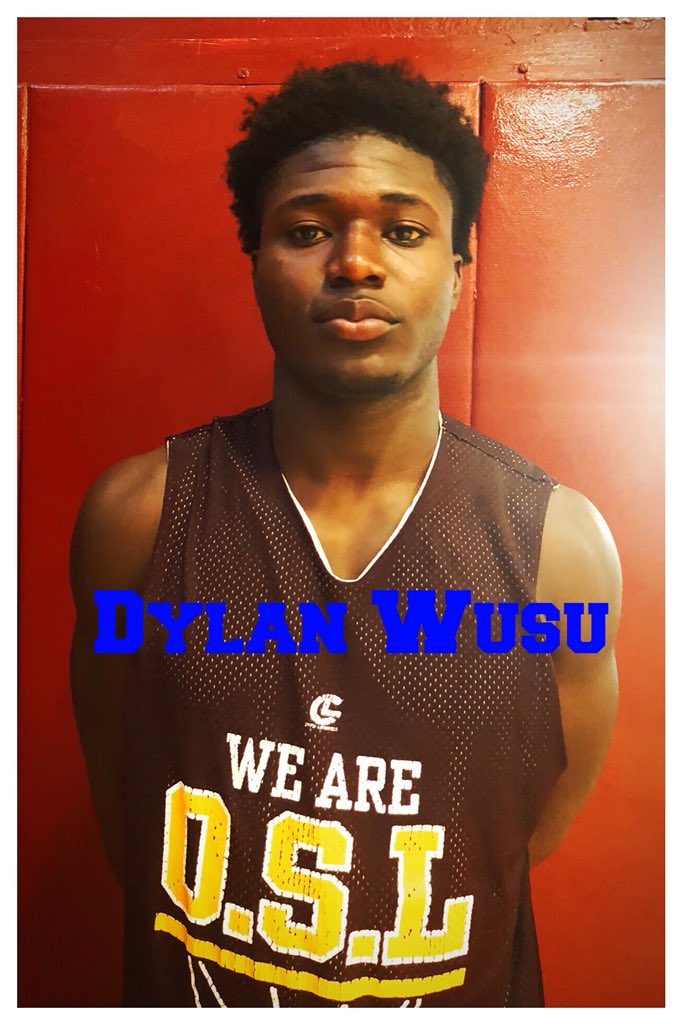 By ADAM ZAGORIA Dylan Wusu, the 6-foot-4 shooting guard from Our Saviour Lutheran School, committed to St. John’s during his official visit this weekend. Wusu also considered UMass, Dayton, St. Peter’s and Hofstra. Wusu is a teammate of Our Saviour point guard Posh Alexander, who previously committed to St. John’s and also took his visit this weekend. “This decision I’ve made to become a Johnnie is a decision, the feeling of being a part of the family,” he said per Andrew Slater. “I felt loved and felt like the place to be. The coaching staff talks to me like their own child. Athletics and academically they want me to succeed.” Wusu joins Alexander and junior college shooting guard Vince Cole in St. John’s 2020 class. “Dylan is a very strong guard who can play multiple positions on the floor,” Our Saviour coach Peter Weyhe said. “He can also defend multiple positions and he’s a jack of all trades so he can pass, he can dribble, and he can really shoot that ball. “For Mike Anderson, he can really use him in a bunch of different ways. Mike Anderson is very excited about this get for St. John’s.” Said one-high major assistant coach: “‘He’s a tough, strong competitor. Really fits Mike Anderson’s style of play.”

“This decision I’ve made to become a Johnnie is a life time decision, the feeling of being apart of the family. I felt loved and felt like the place to be. The coaching staff talks to me like their own child. Athletics & academically they want me to succeed”
– @WusuDylan #SJUBB pic.twitter.com/Jj6UCuYVBB

Weyhe said it should benefit St. John’s that both Alexander and Wusu have played together in high school. (Both still need to take their SAT Nov. 2 and get a qualifying score.) “It helps them in a great way because OSL plays a similar basketball style that Mike Anderson plays with the 40 minutes of hell,, pressing, playing at that pace,” he said. “So it gives you two guys who really have a relationship and are battle-tested from a national schedule. “Not only that but you have another Lightning player who’s at St. John’s currently in Rasheem Dunn. So you really got three dogs when they come in their next year that can really help Mike Anderson.” Weyhe believes Anderson and his stuff are doing a good job recruiting the New York City area. “He’s doing an excellent job and he’s really straightforward and honest and that’s the best thing about him. They’re real.” St. John’s remains involved for Roselle (N.J.) Catholic big man Cliff Omoruyi, who will commit after the season. Photo: Andrew Slater Follow Adam Zagoria on Twitter And Like ZAGS on Facebook