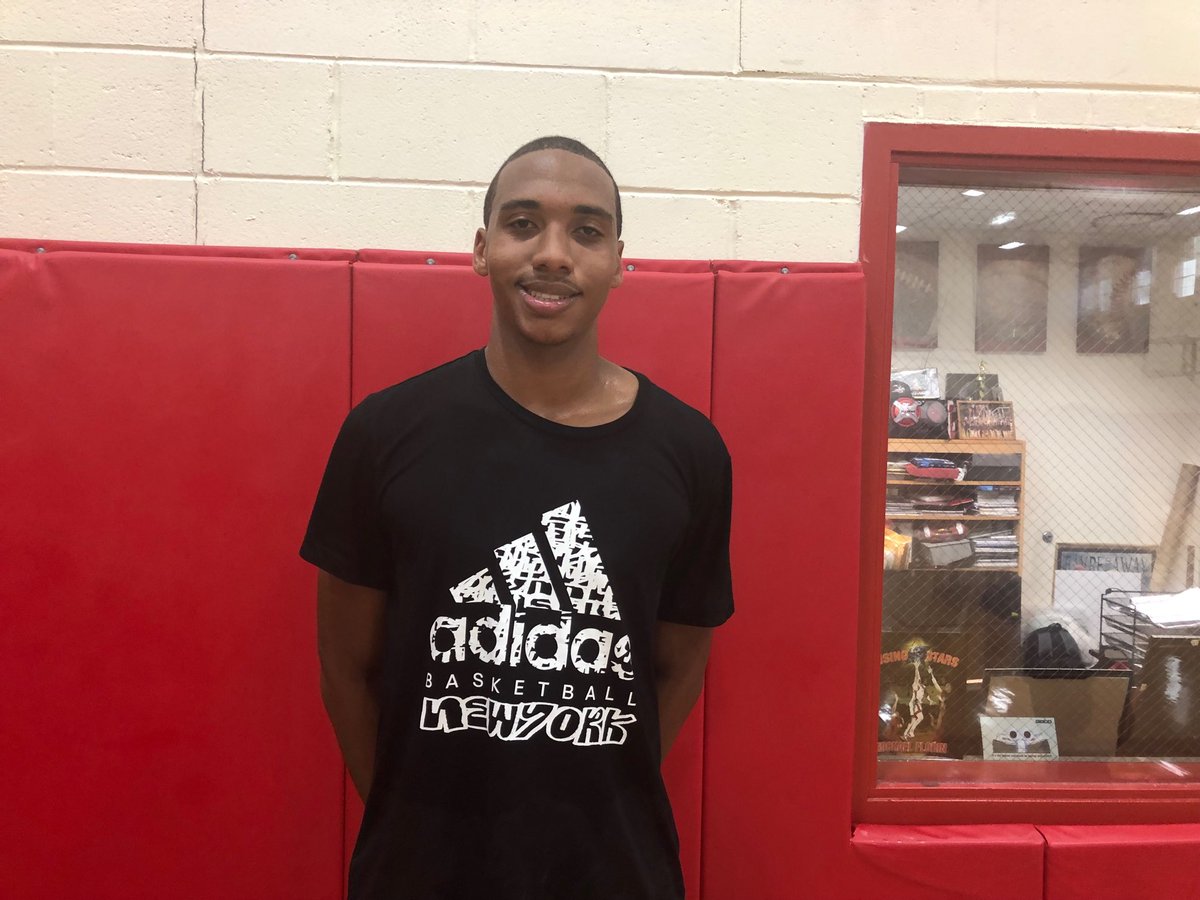 Key, who helped lead Long Island Lutheran to a New York State Federation Class AA title last season, has taken an official visit to Ohio State earlier this month. He had visits scheduled to Marquette (Sept. 21) and Florida (Sept. 28). Illinois, Rutgers, Providence St. John’s have also been involved. As for the Ohio State visit, he said, “It was a really good visit. When I think about Ohio State, I think about a huge spread-out campus, it’s not like that. Everything’s right in the center of campus that you need. All the classes are right there. It’s a really nice campus. “[Their message] was that nothing’s promised and just to work. Me playing the four spot, they’re expecting a couple people at my position to go to the NBA. So just come in, work hard and be ready to play.” Junior forward Kaleb Wesson could go pro after next season. Key met last Tuesday with the whole Marquette staff. “They were just talking about the campus and how would I fit in as a player,” he said. “They were talking about my character and how it would fit in right with the team. They talked about the basketball resources of the program. “ Key speaks regularly with Marquette assistant Dwayne Killings. “Yes, we talk about the campus, we’re just building a relationship,” he said. Marquette is also among the final four for Archbishop Stepinac point guard R.J. Davis. Key and Davis are friendly. “Yes, that’s my bro,” Key said. “We haven’t talked about [playing together], we just talk about basketball.” Key also met Tuesday with Florida’s Mike White and the staff last week. “We were talking about the same thing, character and how my character would fit into the team,” he said. “Just talked about my visit and what they have to offer me academically as well.” Key models himself after a mix of Tobias Harris and Joel Embiid “just to be able to handle the ball, and pick-and-pop “He’s just worked so hard on his body this offseason,” LuHi coach John Buck said. “He’s come such a long way in six months that if he keeps working at it, there’s a reason why so many high-major kids are now on him after this summer. I think he can play with anyone in the country if he continues to work.” Follow Adam Zagoria on Twitter And Like ZAGS on Facebook