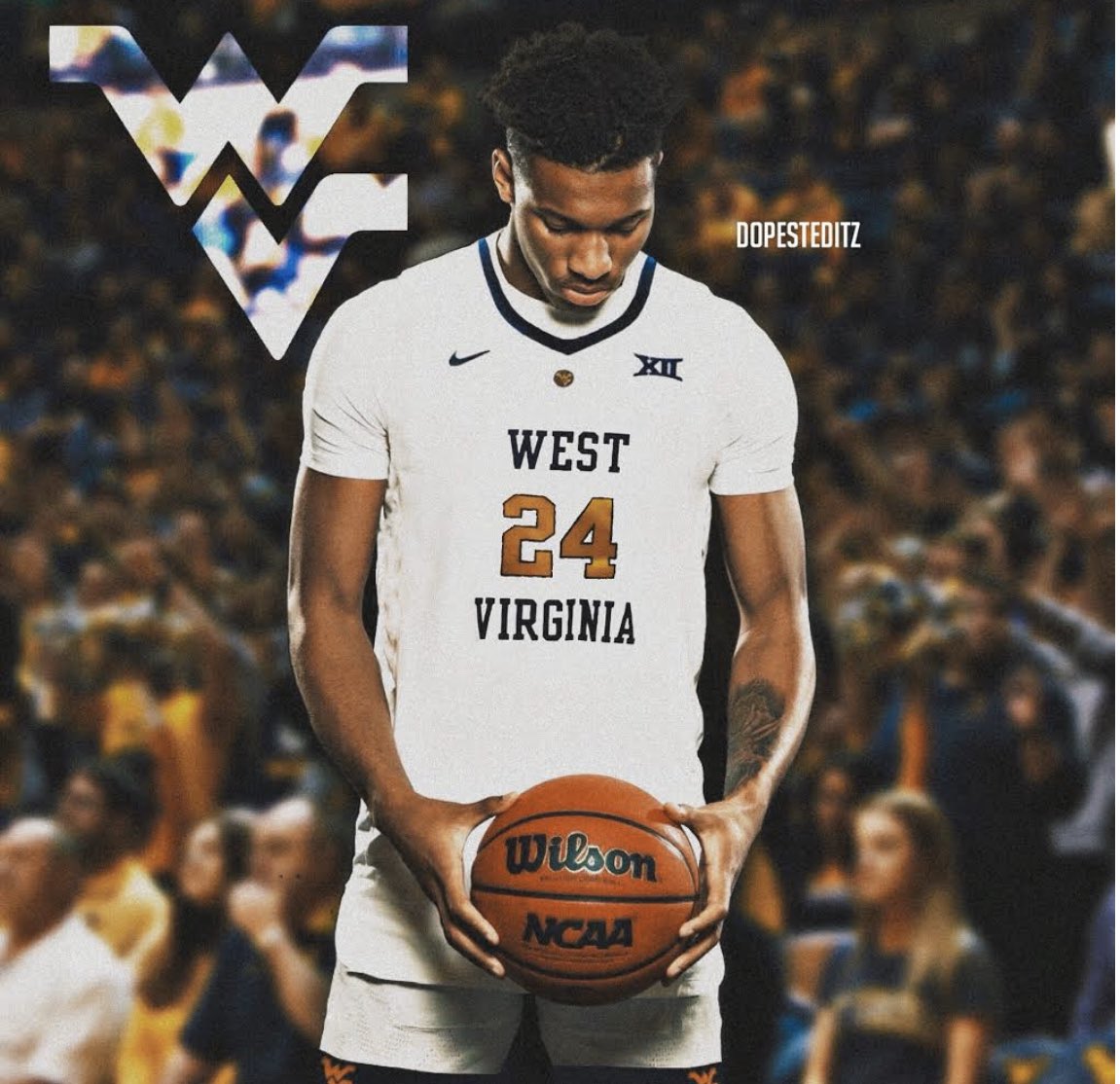 By RYAN McMULLEN Taj Thweatt, the 6-foot-6 wing from Wildwood Catholic (NJ) and Team Rio AAU, announced his commitment to West Virginia Tech on Tuesday. He picked the Mountaineers over Florida, Penn State, and Temple. “Taj is the definition of up-side,” Team Rio coach Mike Rice said. “An athletic wing who played mostly in the paint during his younger days. He will fit in perfectly with the up-tempo, pressing style at WVU. “ Thweatt is WVU’s second commit in the past 24 hours. Former 2020 four-star Jalen Bridges announced his commitment and elected to reclassify to 2019. This year on the Under Armour Circuit, Thweatt averaged 7.2 points and 4.4 rebounds in 14 games played. According to 247Sports, he is a three-star prospect, ranked No. 308 nationally, and is the No. 55 small forward. Thweatt will team up with four-star power forward in Isaiah Cottrell. Follow Ryan on Twitter Follow Adam Zagoria on Twitter And like ZAGS on Facebook