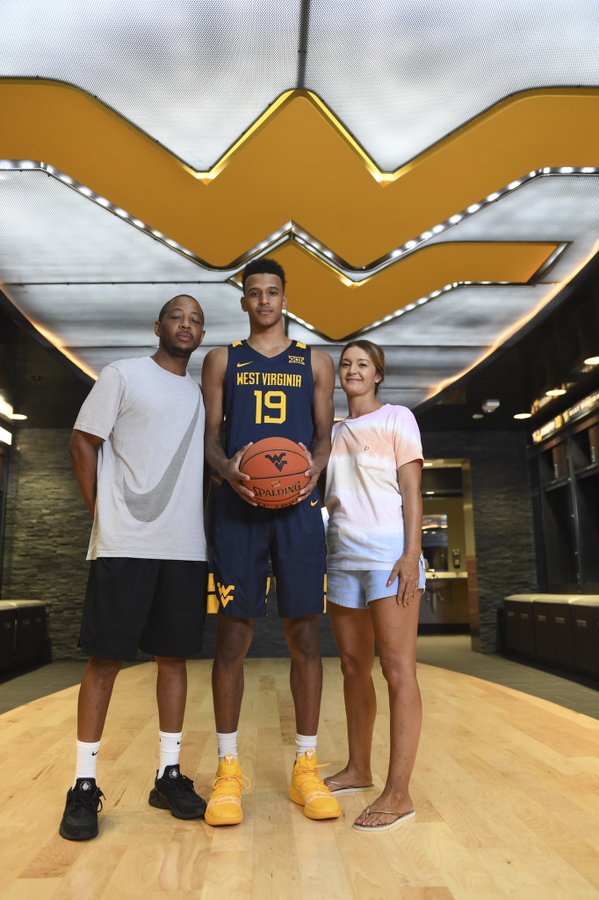 By ADAM ZAGORIA Jalen Bridges, the 6-foot-7 small forward from West Virginia, committed to the Mountaineers Monday following an official visit over the and will enroll this year. Bridges had initially planned to do a post-graduate year at Scotland Campus (PA) before enrolling at West Virginia in 2020. “I’m enrolling this year,” he said on Twitter. “Bridges brings great length, scoring great potential to WVU,” Scotland Campus coach Chris Chaney said. “He has the tools to be a special player. He’s a great kid and comes from a great family.” Ranked the No. 18 small forward nationally by 247Sports.com, he also considered Alabama, Xavier, Miami and Indiana.