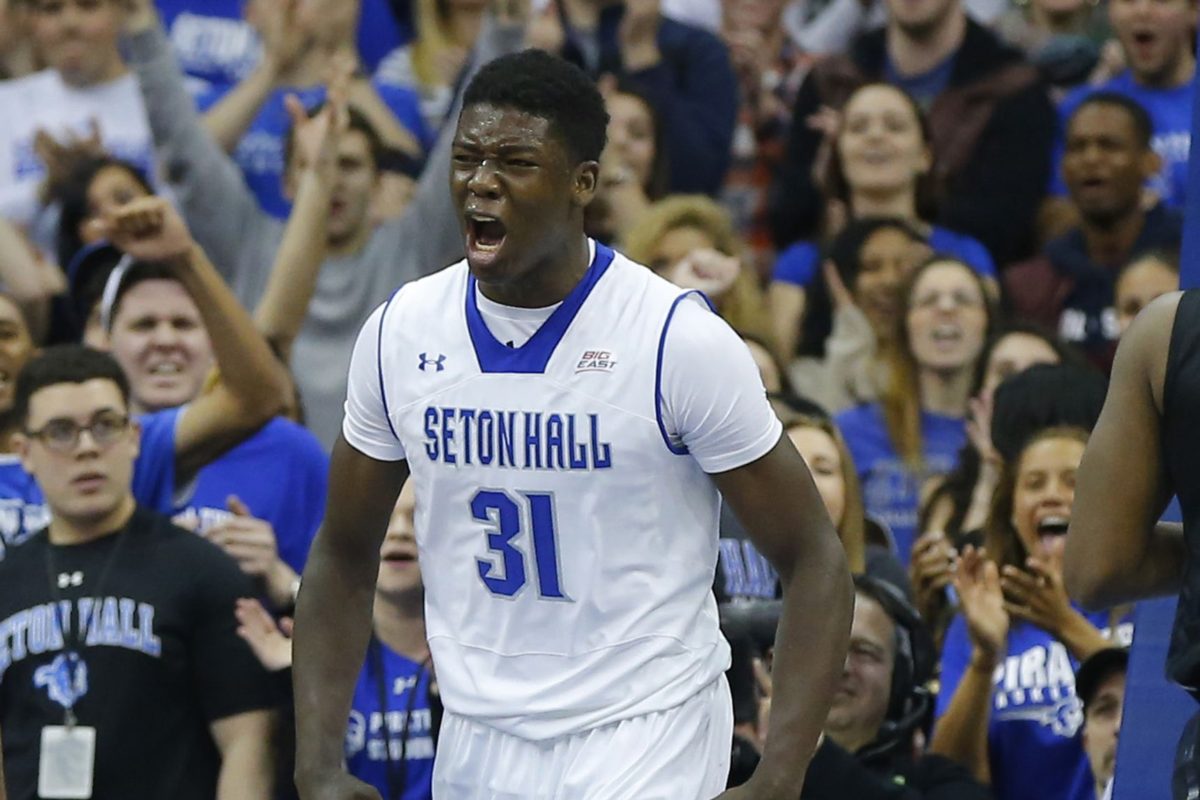 By ADAM ZAGORIA Former Seton Hall big man Angel Delgado is headed to China. As reported by The Athletic and confirmed by a source close to Delgado, the 6-foot-10, 246-pound native of the Dominican Republic will play professionally in China next season after signing a one-year, $4.3 million deal with the Beijing Royal Fighers of the Chinese Basketball Association.

Sources: 2019 NBA G League rookie of the year Angel Delgado has signed a one-year, $4.3M deal with the Beijing Royal Fighters of the Chinese Basketball Association. Delgado was on a two-way deal with the Clippers last season.

As a senior at Seton Hall, Delgado won the Kareem Abdul-Jabbar Center of the Year Award, averaged 13.6 points and 11.8 rebounds as the Pirates reached their third straight NCAA Tournament. He then went undrafted before signing a Two-Way Contract with the Clippers. Last season he won G League Rookie of the Year honors, averaging 18.5 points and an NBA G League-high 14.8 rebounds in 44 games for Agua Caliente. The Clippers last month declined to offer Delgado a qualifying offer, making him an unrestricted free agent, as reported by Michael Scotto of The Athletic. No NBA team offered him a fully guaranteed deal, sources said. Follow Adam Zagoria on Twitter And Like ZAGS on Facebook